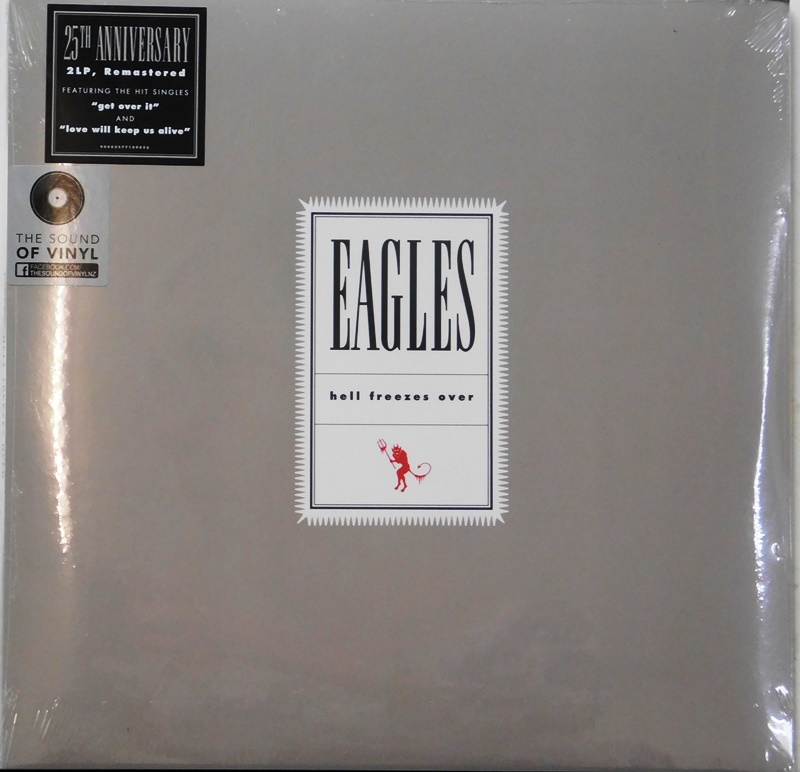 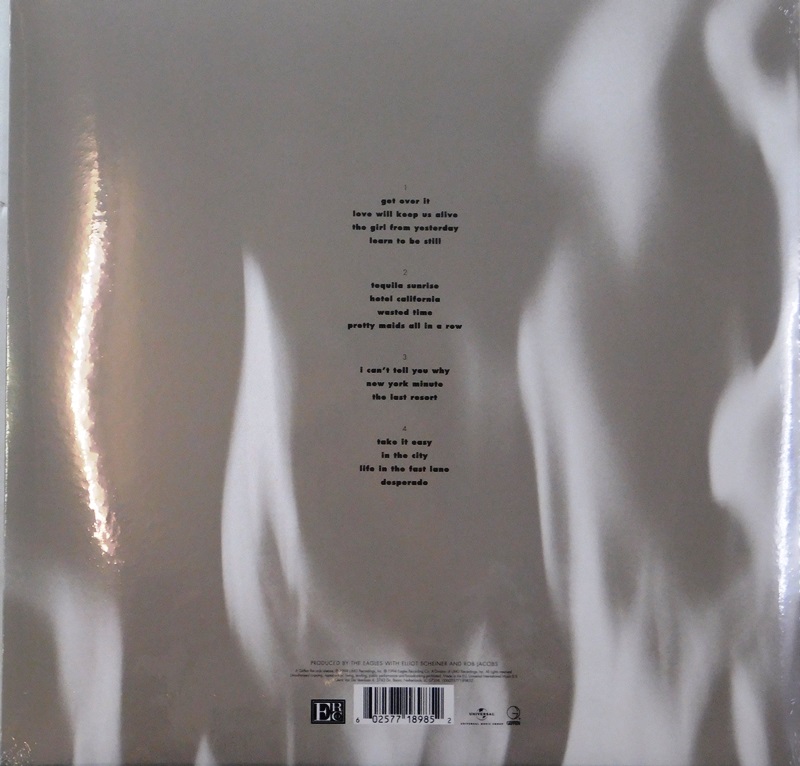 Hell Freezes Over is the second live album by the Eagles, released in 1994. The album is the first to be released after the Eagles had reformed following a fourteen-year-long break up. The band's lineup was that of the Long Run era: Glenn Frey, Don Henley, Don Felder, Joe Walsh, and Timothy B. Schmit. It contains four new studio tracks and eleven tracks recorded live in April 1994 for an MTV special. Two Top 40 Mainstream singles, "Get Over It" and "Love Will Keep Us Alive", were released from the album. It also features an acoustic version of "Hotel California". The four new studio recordings are the last to feature Don Felder, who was terminated from the band in 2001.

The album went to No. 1 on the Billboard album chart upon its release where it stayed for two weeks. The album has sold over 9 million copies in the United States.[4]

Hell Freezes Over was also released in video form on VHS, LaserDisc and DVD. Before the album was released, the Eagles also started a tour, which would last from 1994 to 1996 and became one of the most successful tours in music history.[5][6]