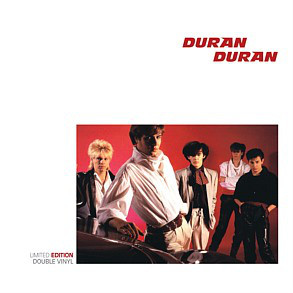 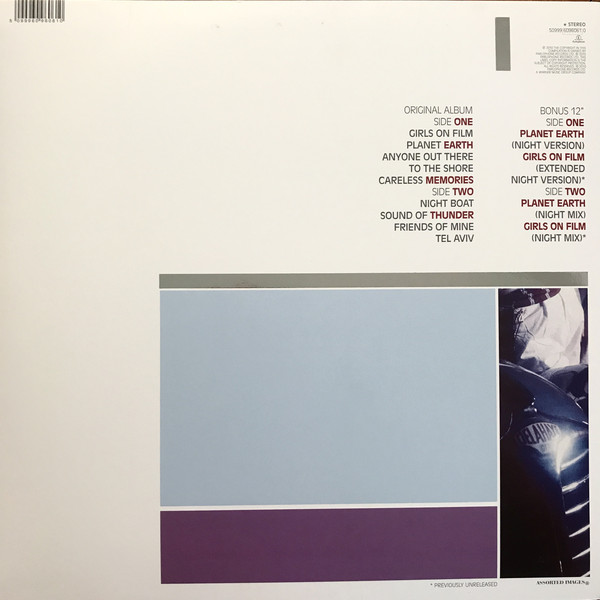 Duran Duran is the debut studio album by English new wave band Duran Duran. It was released on 15 June 1981 by EMI.[7]

The album reached number three on the UK Albums Chart and remained in the UK top 100 for 118 weeks, achieving platinum status by December 1982.[8] The initial US release was unsuccessful, though the album was reissued there in 1983 following the success of the band's second album, Rio, reached number 10 on the US Billboard 200, and spent 87 weeks on that chart. Duran Duran was certified platinum (a shipment of one million units) by the Recording Industry Association of America (RIAA) in June 1985.[9]