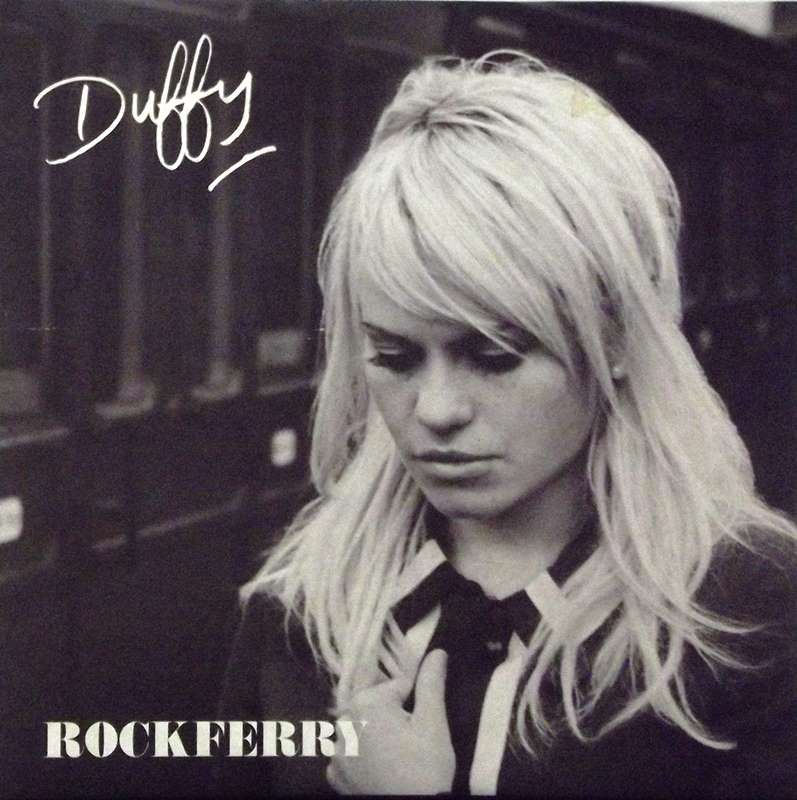 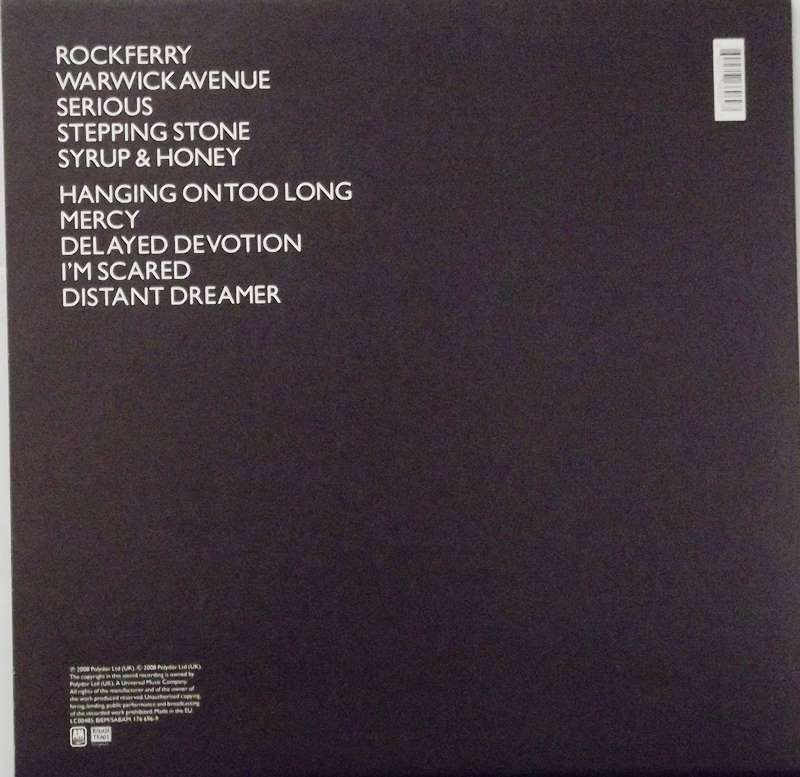 Rockferry is the debut studio album by Welsh singer Duffy, released on 3 March 2008 in the United Kingdom by A&M Records. It was released in the United States by Mercury Records. Duffy worked with several producers and writers on the album, including Bernard Butler, Steve Booker, Jimmy Hogarth and Eg White. The album took four years to record in total.

The album has won a number of awards since its release, including the Grammy Award for Best Pop Vocal Album at the 51st annual ceremony (2009).[1] Duffy also won three awards at the 2009 BRIT Awards for her work on Rockferry including Best British Album, whilst Butler was given the Producer's Award.

It was a commercial success, reaching number-one in several music markets. It was the fourth best selling album of 2008 worldwide according to the International Federation of the Phonographic Industry[2][3] and the highest of that year in the United Kingdom.[4] In the UK the album was still in the top five a full year after its release, spending most of those weeks in the top ten albums, and a significant amount in the top three. In 2010, it was ranked the 22nd best-selling album of the 2000s in the UK.[5]

A total of five singles were released from the album. The first single, "Rockferry" had little impact, whilst the second and lead single internationally, "Mercy", was an international hit, topping over twelve music charts. It was the third-best-selling single of 2008 in the UK.[4] Follow-up single "Warwick Avenue" was another successful single, whilst "Stepping Stone" and "Rain on Your Parade" did not replicate the earlier success.

Rockferry was re-released as a deluxe edition on 24 November 2008 in the UK, preceded by the lead single "Rain on Your Parade" which became the fifth overall single from the album.