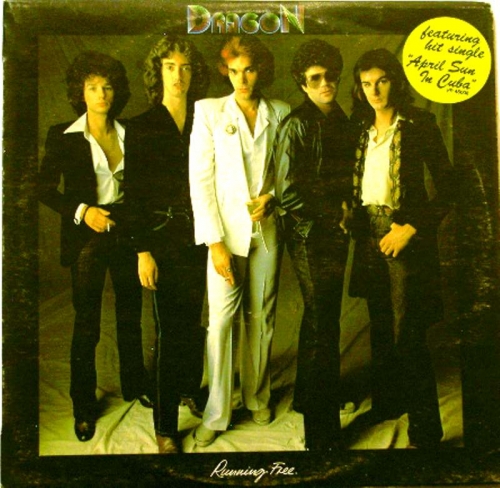 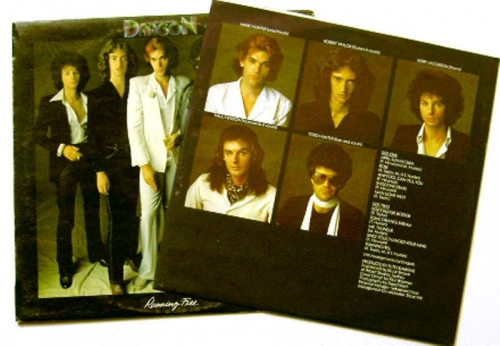 Running Free is the fourth studio album by New Zealand-Australian rock band Dragon. It was produced by Peter Dawkins and was originally released in November 1977 on vinyl and re-released on CD in 1989.[1] The album peaked at number 6 on the Australian Kent Music Report.