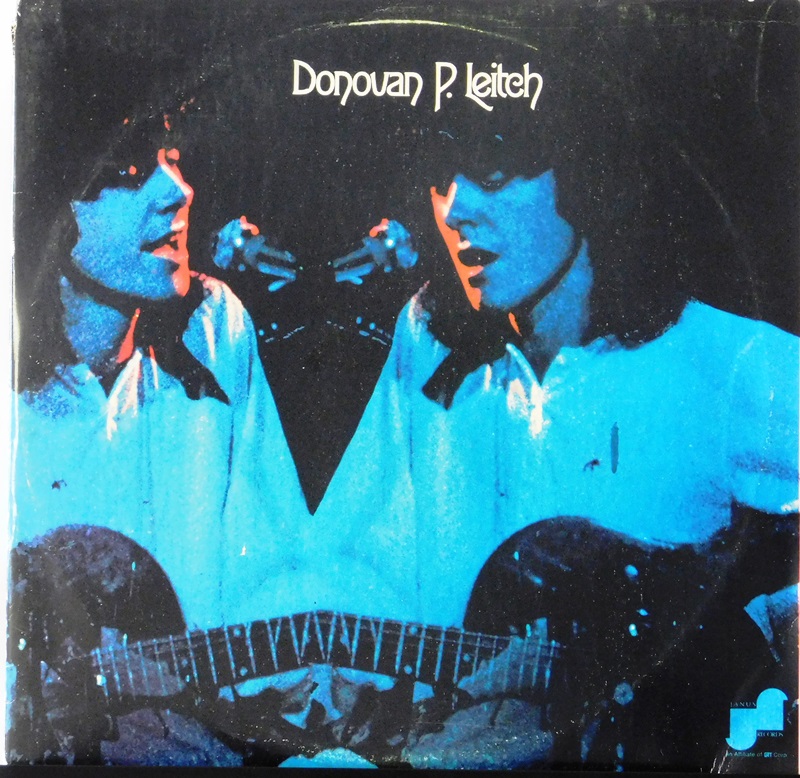 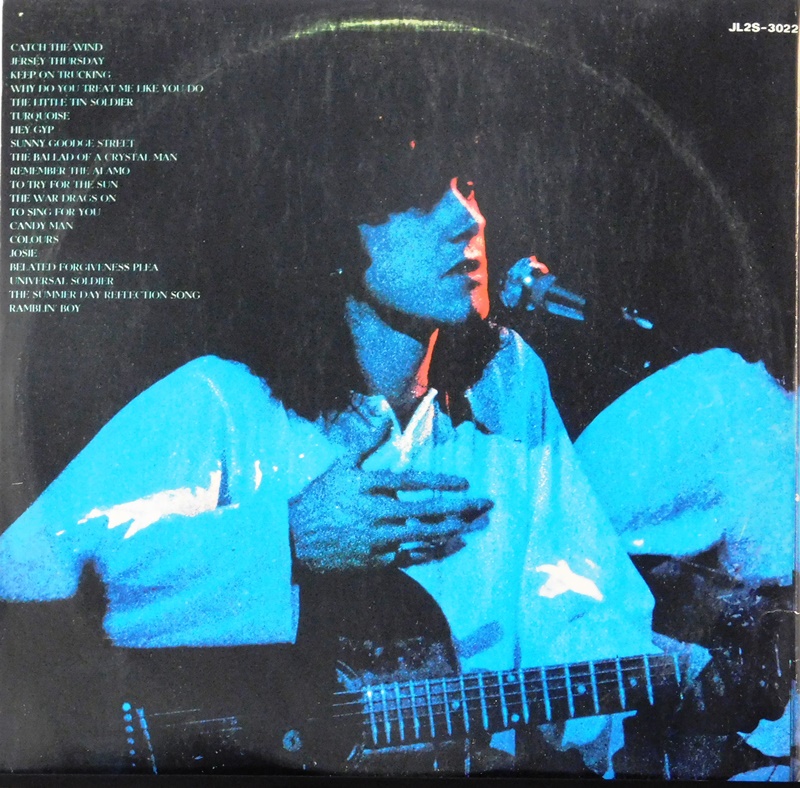 Donovan P. Leitch is a compilation album from Scottish singer-songwriter Donovan. It was released in the United States (Janus Records JLS 3022) in October 1970.