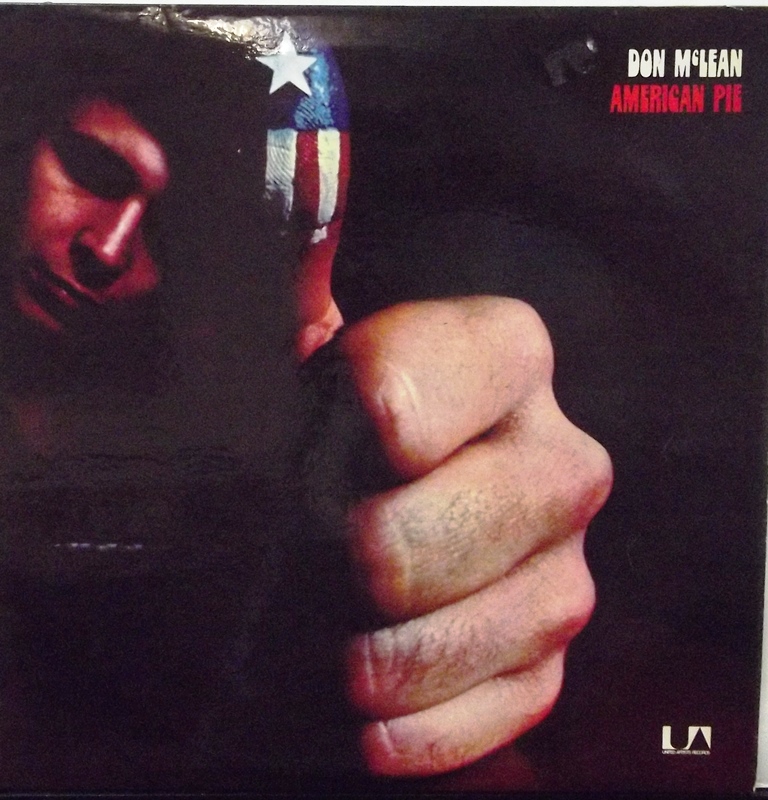 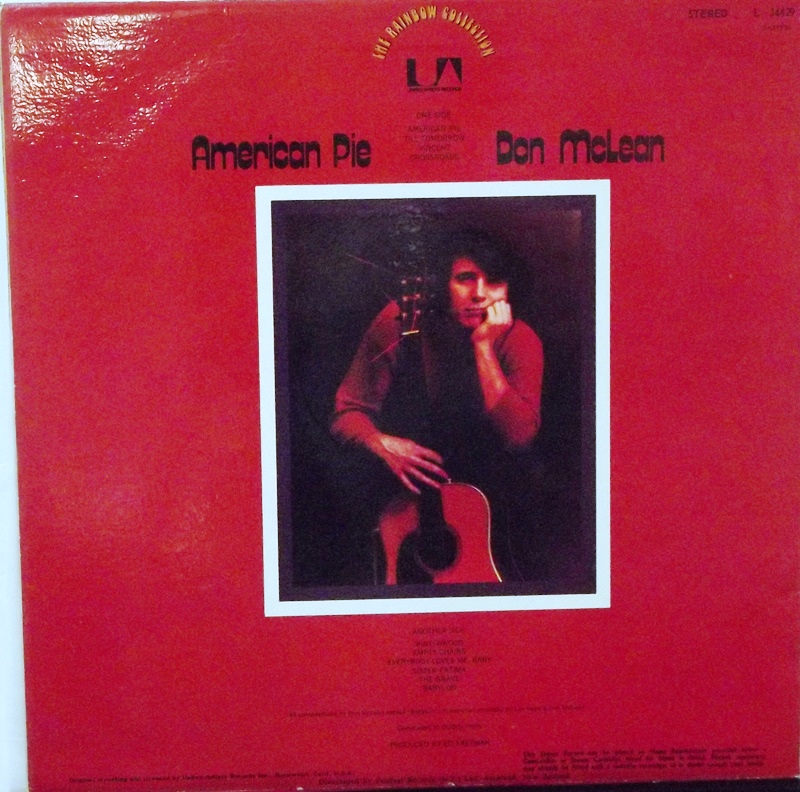 American Pie is the second studio album by the American singer-songwriter Don McLean, released by United Artists Records on 24 October 1971. The folk/rock album reached number one on the Billboard 200, containing the chart-topping singles "American Pie" and "Vincent." Recorded in May and June 1971 at The Record Plant in New York City,[1] the original 1971 LP is dedicated to Buddy Holly,[2] and was reissued in 1980 minus the track "Sister Fatima".[3] The album was released to much acclaim, later being included in the book 1001 Albums You Must Hear Before You Die.[4