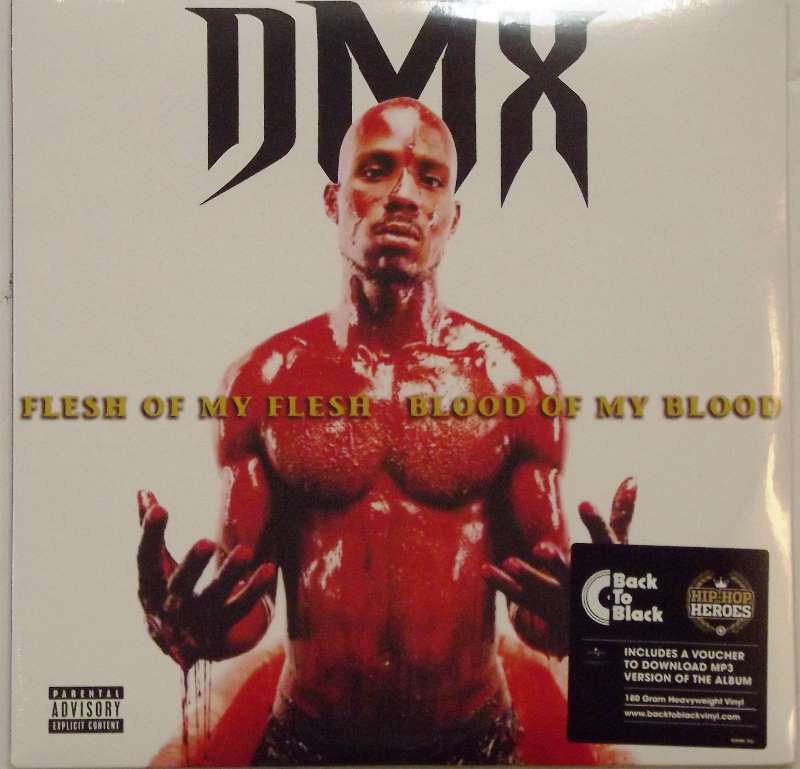 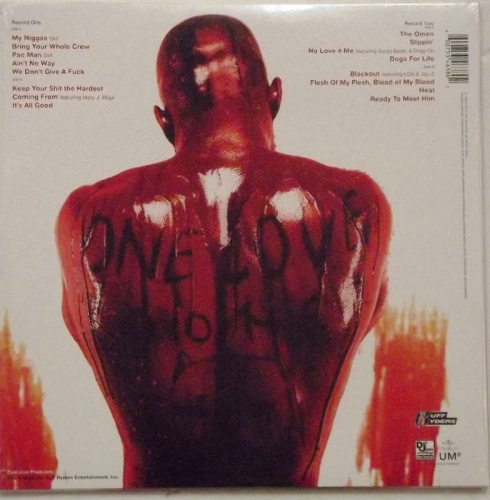 Flesh Of My Flesh Blood Of My Blood

Sealed brand new 180 gram double album. Made in the EU.

Flesh of My Flesh, Blood of My Blood is the second album released in December 22, 1998 by rapper DMX, little more than seven months after his debut album It's Dark and Hell Is Hot.[5] It entered the charts at number one (and stayed there for 3 consecutive weeks) with 670,000 units shipped in the first week.[8] The album eventually went 3x Platinum in the US.[9] He is the second rapper to have two albums released in the same calendar year to debut at number one on Billboard's Top 200, the first being Tupac Shakur with his albums, All Eyez on Me (February 1996) and The Don Killuminati: The 7 Day Theory (November 1996).