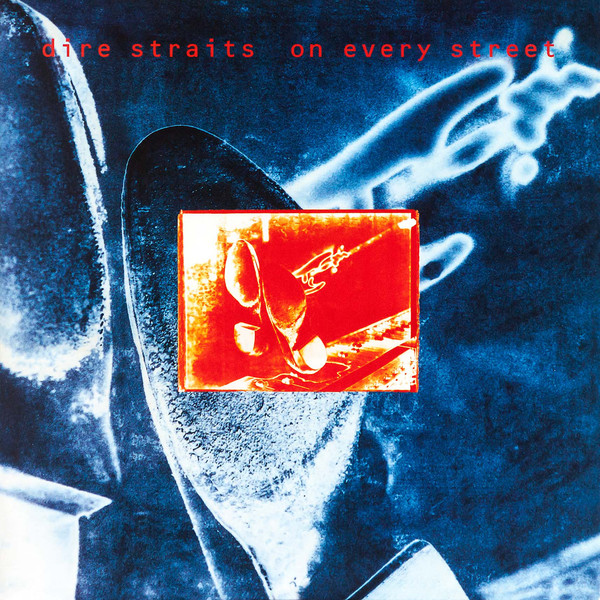 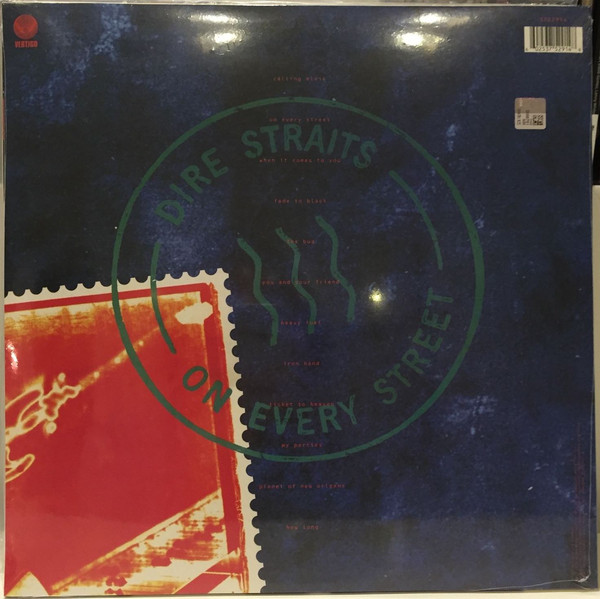 On Every Street is the sixth and final studio album by British rock band Dire Straits, released on 9 September 1991 by Vertigo Records internationally, and by Warner Bros. Records in the United States. The follow-up to the band's massively successful album Brothers in Arms, On Every Street reached the top of the UK Albums Chart and was also certified platinum by the RIAA.