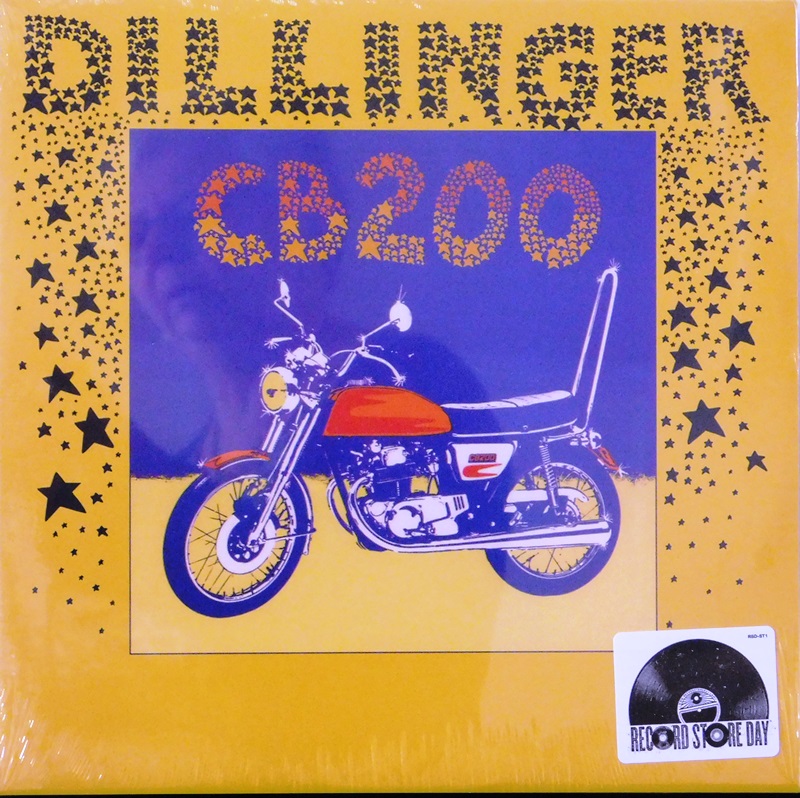 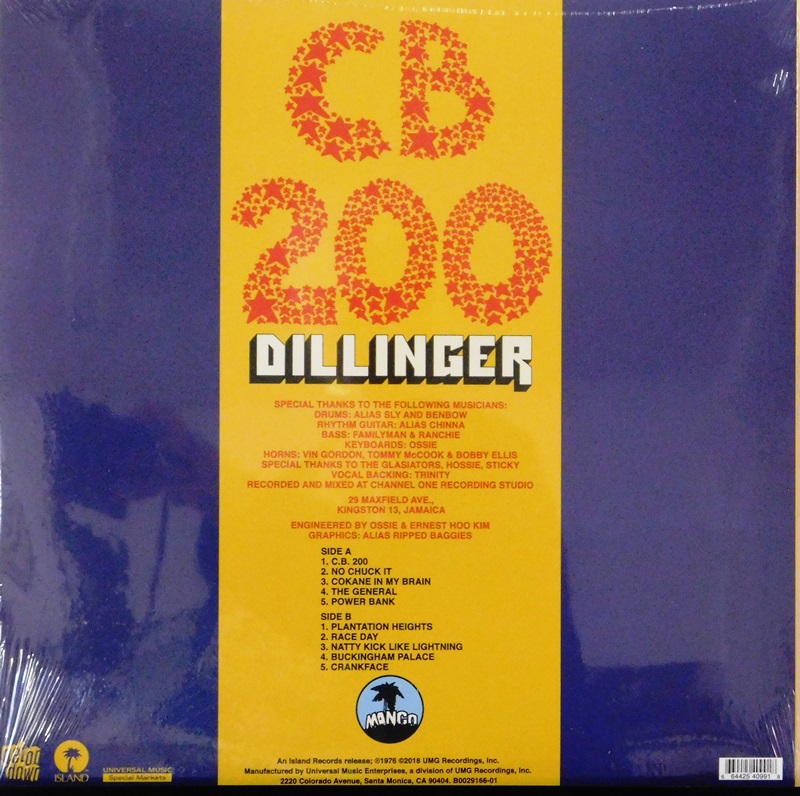 Backed by the Revolutionaries at Channel One studio, Dillinger hit a career plateau with this mid-'70s recording first released by Island. The disc is not only full of some of his best toasting, but it features classic rhythms from the likes of the Mighty Diamonds and Gregory Isaacs (the title track) as well. There are also plenty of smashes here, including "Cokane in My Brain" and "Crankface," a duet with fellow DJ Trinity. The sound is dark-hued and rootsy, full of smoky horns and dubby textures that are well suited to Dillinger's dread delivery. While musing on the power of the locks ("Natty Kick Like Lightning") and a good smoke in ole' Blighty ("Buckingham Palace"), Dillinger hit the mark with CB 200, at a juncture between his initial triumphs for Lee Perry and many later releases of variable quality. [In 2004, both CB 200 and its follow-up, Bionic Dread, were officially released on a limited-edition single-CD compilation from Hip-O Select, with newly remastered audio courtesy of Grammy-winning engineer Gavin Lurssen.]