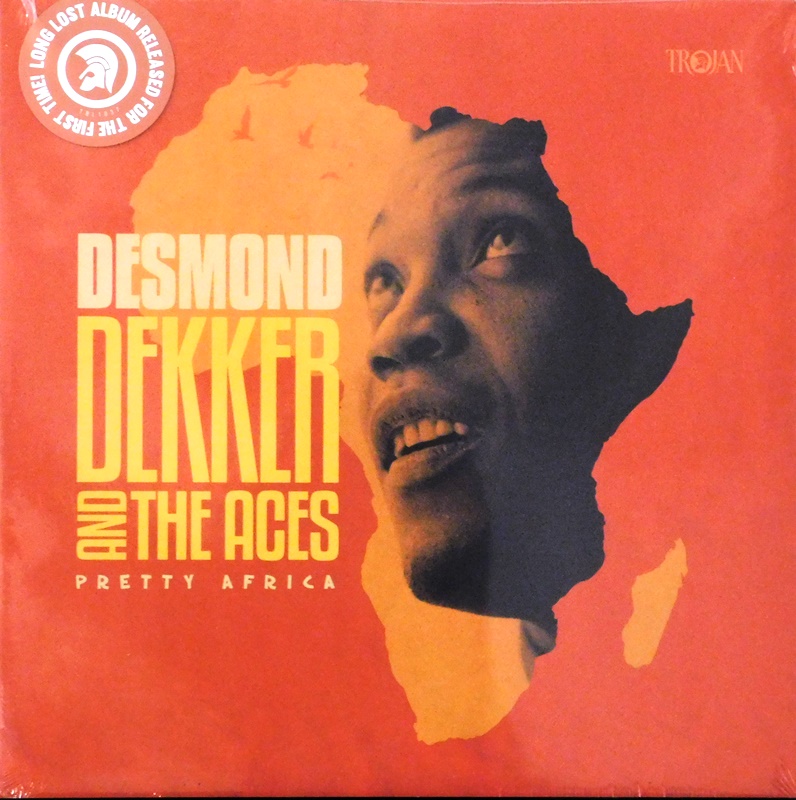 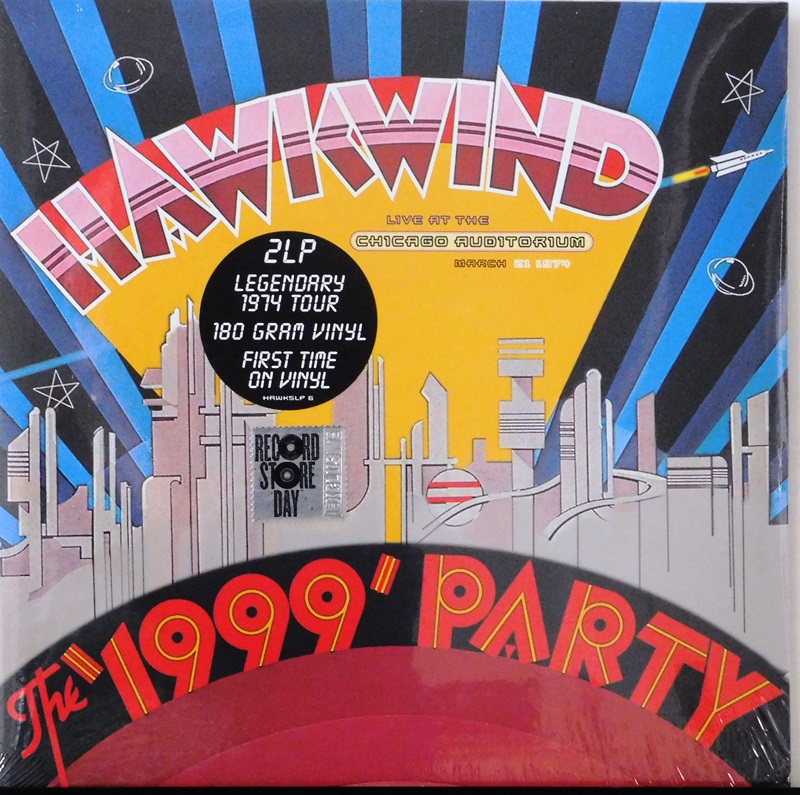 Today Trojan Records are proud to unveil previously unheard recordings of Desmond Dekker & The Ace's 'Pretty Africa', released 13th April 2019. The album will be reissued in limited numbers as a Record Store Day 2019 release, with the set pressed on high quality, coloured vinyl and presented in a stylishly designed sleeve, containing a lyrics sheet insert.

In the summer of 1973, London-based reggae producers, Bruce White and Tony Cousins oversaw recording sessions at Chalk Farm Studio at which Desmond Dekker and his long-standing vocal group, the Aces, voiced a dozen Jamaican-produced backing tracks with the intention of releasing the finished masters on a new album. Yet, for reasons lost in the mists of time, the LP never saw issue, but rather languished in the Trojan vaults for over four decades before finally being discovered last year.

The announcement of this long lost set is sure to spark joy amongst Dekker's legions of fans old and new. It also kick starts a busy year of celebrations, as 2019 sees one of Desmond Dekker's best-loved tracks - 'Israelites' celebrate a special anniversary next month. April 22nd Marks fifty years since the genre defining classic hit the No.1 spot on the official chart in the UK. This is the first ever Jamaican produced song to top the chart, and set precedent and momentum for the genre moving forward.