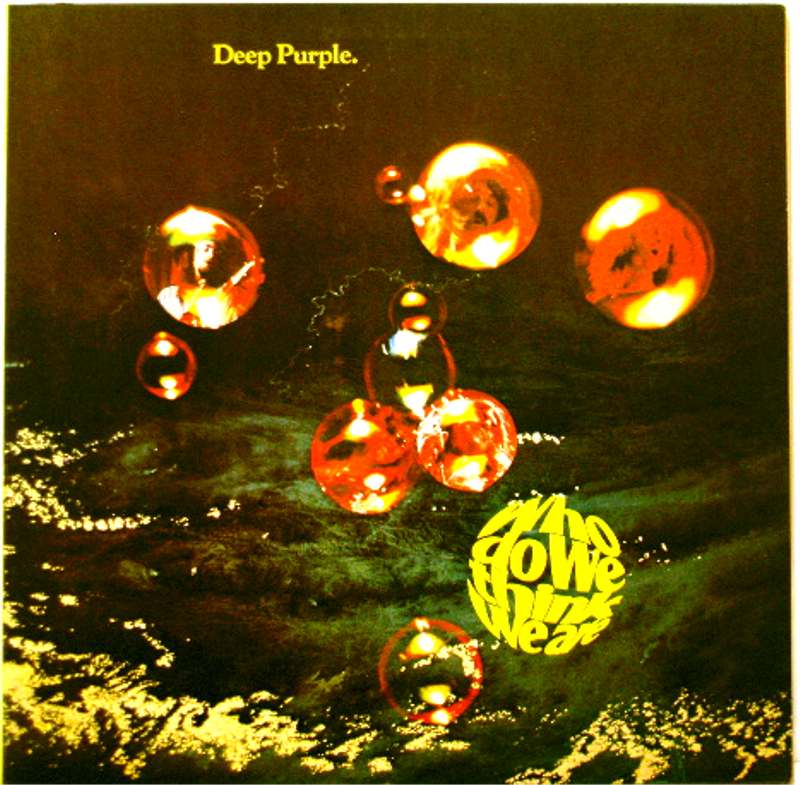 Who Do We Think We Are

Who Do We Think We Are is the seventh studio album by the British band Deep Purple, released in 1973. It was Deep Purple's last album with singer Ian Gillan and bassist Roger Glover until Perfect Strangers came out in 1984.

Musically, the record showed a move to a more blues based sound,[1] even featuring scat singing.[2] Although its production and the band's behavior after its release showed the group in turmoil, with frontman Gillan remarking that "we'd all had major illnesses" and felt considerable fatigue, the album was a commercial success. Deep Purple became the U.S.' top selling artist of the entire year.[1] The album also featured the energetic hard rock single "Woman from Tokyo", which has been performed on several tours by the band over the years.

Despite massive sales, the group disintegrated among much infighting between band members as well as conflicts with their managers. The album's line-up would come to an end after a final concert in Osaka, Japan on June 29, 1973.[1