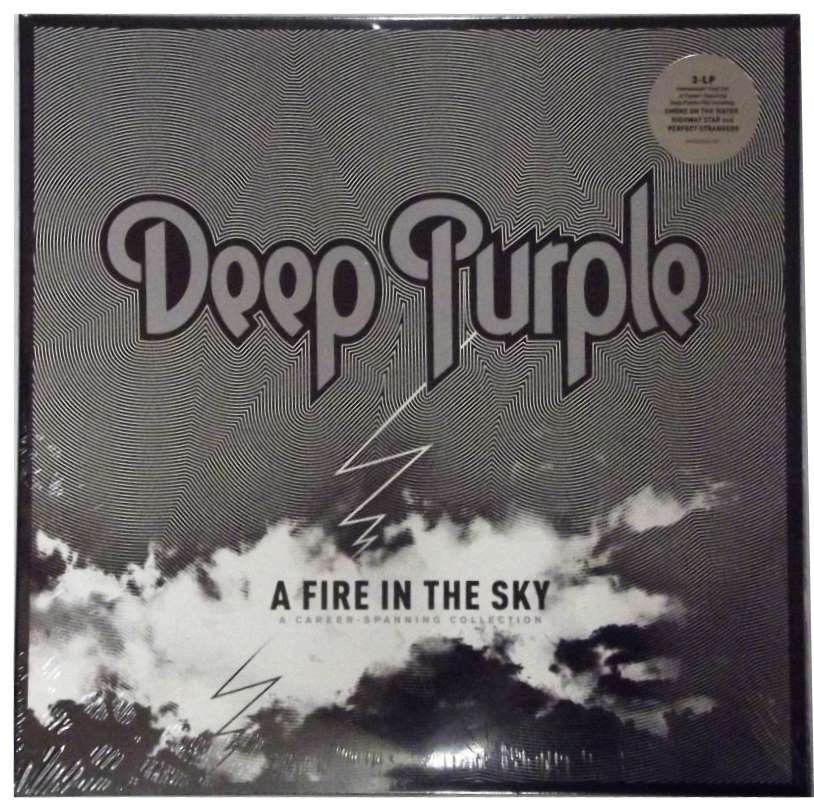 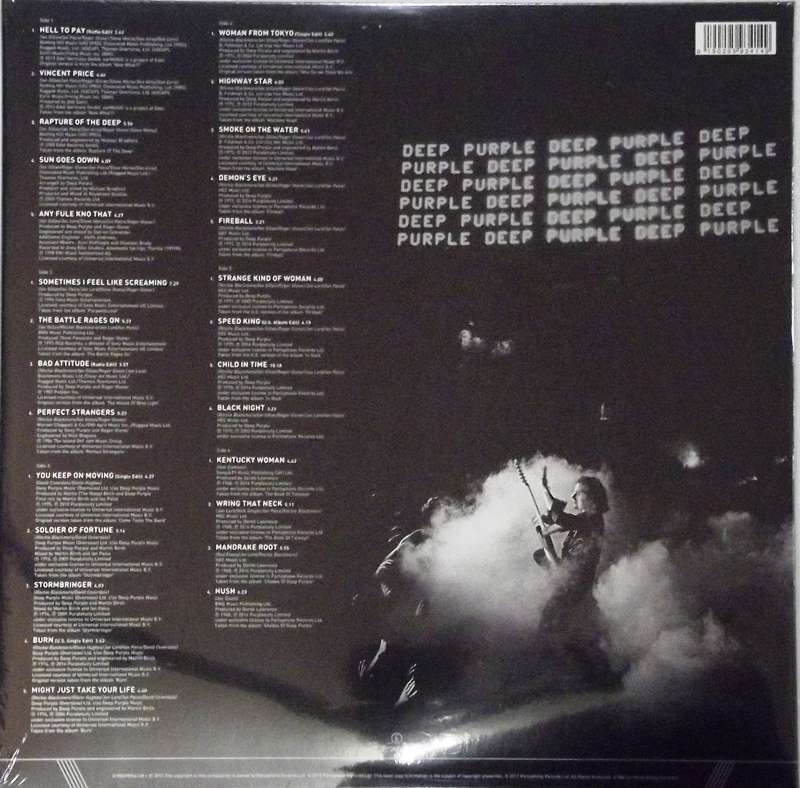 A Fire In The Sky

A FIRE IN THE SKY dives even deeper into Purple's past with 40 songs and includes at least one track from every studio album through Now What?!. It also provides the ultimate showcase for the group's various incarnations through the years. To date, more than a dozen musicians have appeared on a Deep Purple album.
Among the set's many highlights are: the title track from 2005's Rapture of the Deep; "King of Dreams" from 1990's Slaves and Masters; "Bad Attitude" from 1987's The House of Blue Light; "You Keep Me Moving" from 1975's Come Taste The Band; and "Hush" from the group's 1968 debut, Shades Of Deep Purple . This expanded version also features Kevin Shirley's 2010 remix of "Dealer," and the 2012 stereo mix for an early version of "The Bird Has Flown."