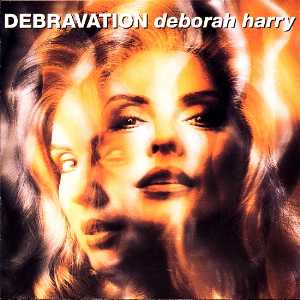 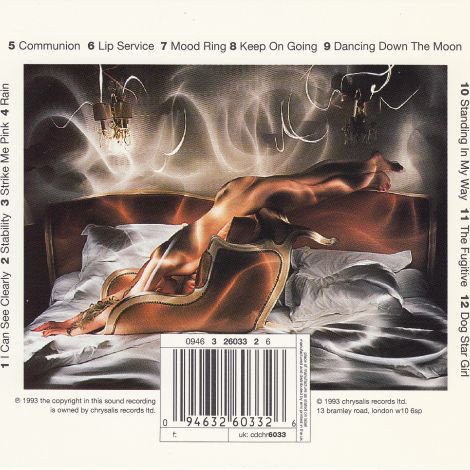 Debravation is the fourth solo album by American singer Deborah Harry, released in 1993. It was the final album Harry made whilst signed to the Chrysalis label, thus ending a successful partnership that began with her time as a member of Blondie and had endured for over 15 years. The album reached No. 24 in the UK Albums Chart.

The US version of the album contains two additional tracks, including "My Last Date (With You)", which features instrumental backing from R.E.M..