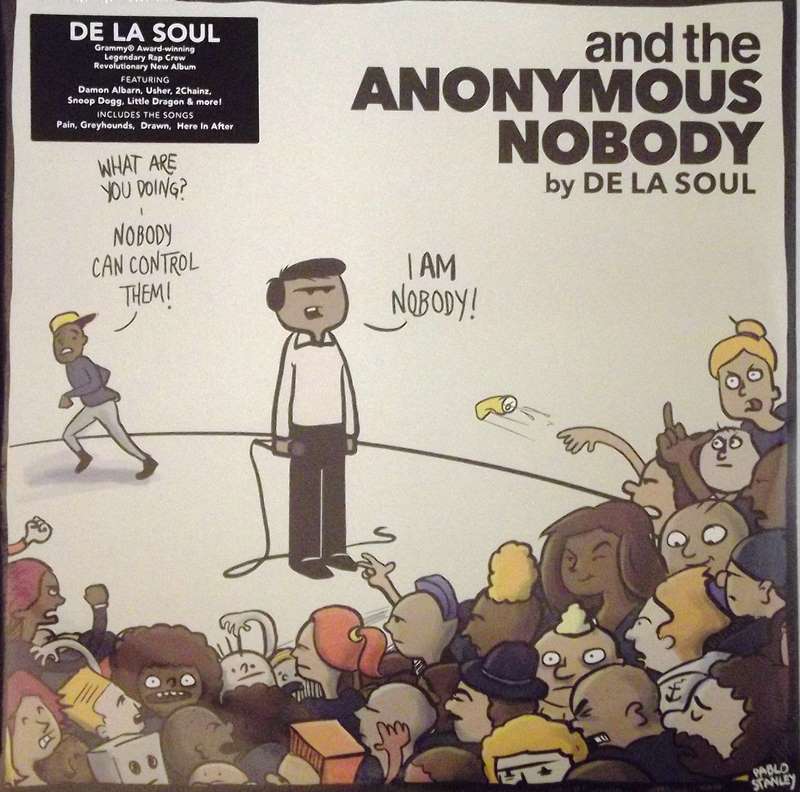 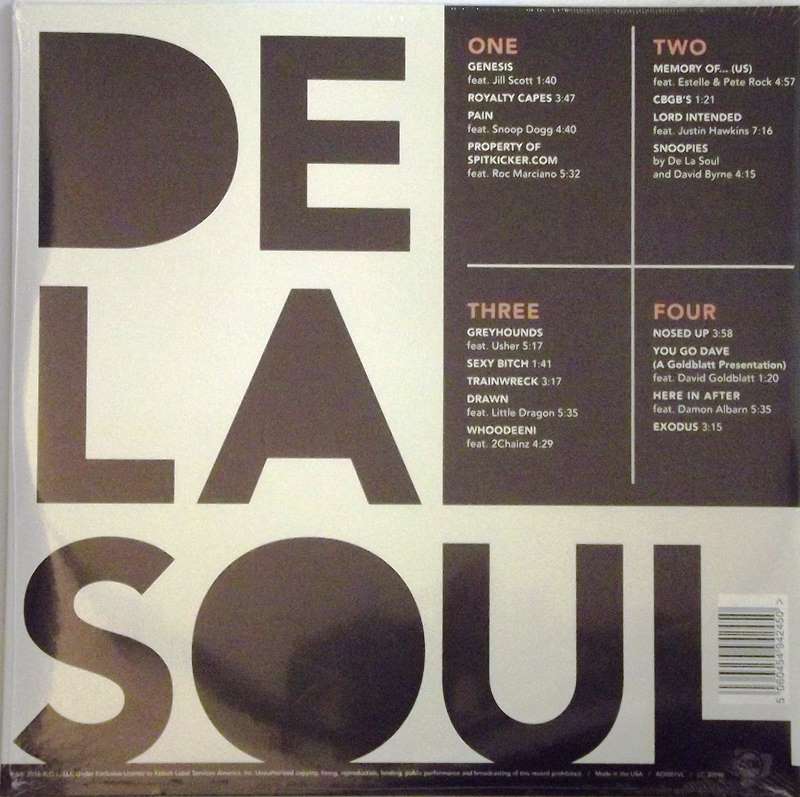 And The Anonymous Nobody

The album has guest features from 2 Chainz, Damon Albarn, David Byrne, Estelle, Little Dragon, Jill Scott, Justin Hawkins, Pete Rock and Roc Marciano. It received positive reviews by critics, and peaked at 12 on the Billboard 200. The record was nominated for Best Rap Album at the 2017 Grammy Awards.