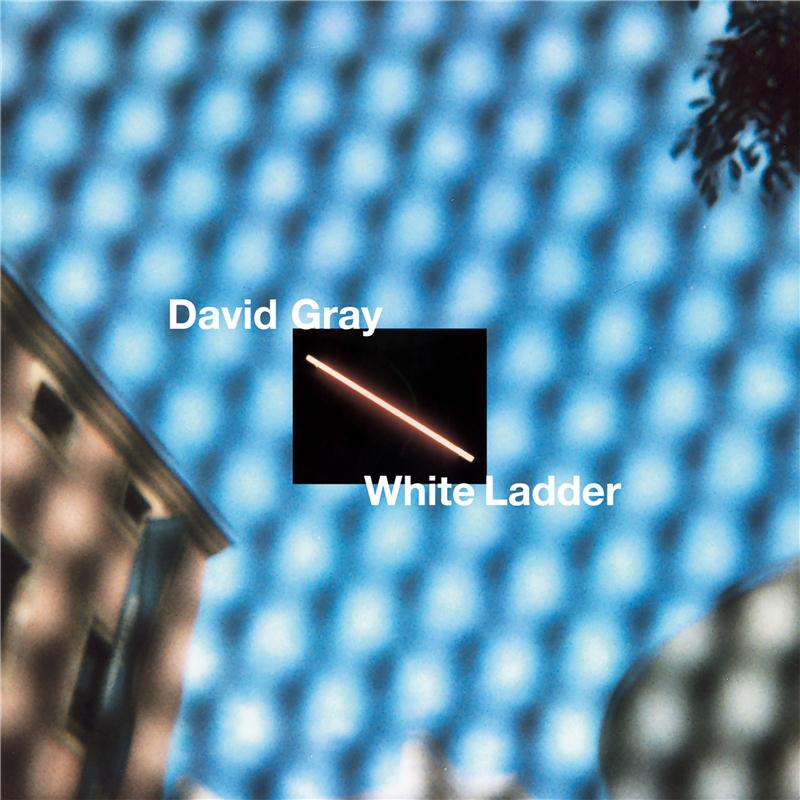 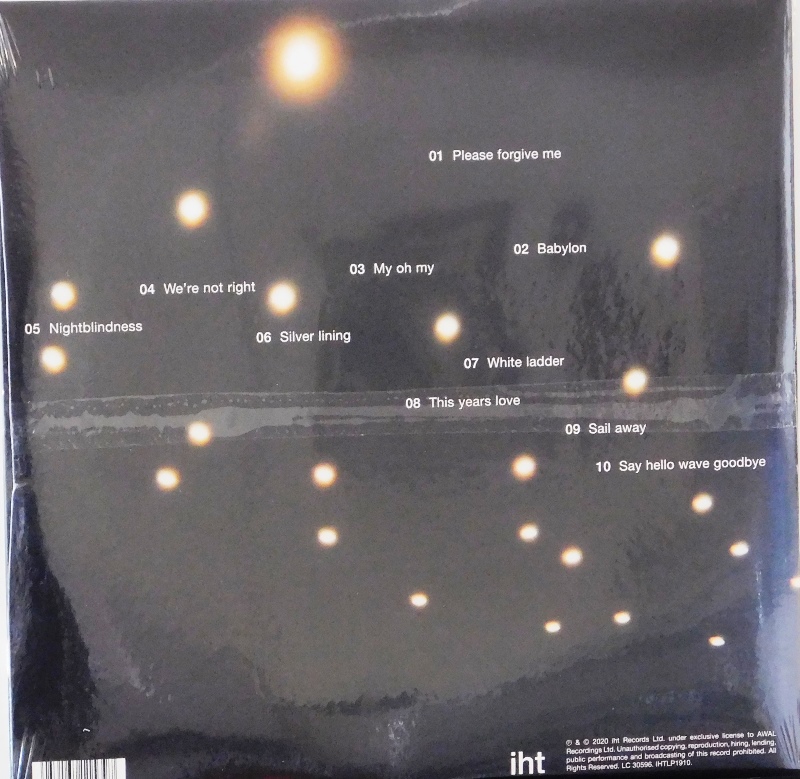 White Ladder is the fourth studio album by English folk singer-songwriter David Gray. It was first released in November 1998 through Gray's own record label, IHT Records, but failed to chart. On 1 May 2000, the album was re-released by Dave Matthews' label ATO Records and debuted at number 69 on the UK Albums Chart, before climbing to number one on 5 August 2001, more than a year later. White Ladder produced five singles, including the hit "Babylon", which ignited interest in the album and shot Gray to worldwide fame. Other singles released from the album were "This Year's Love", "Please Forgive Me", "Sail Away" and "Say Hello, Wave Goodbye".