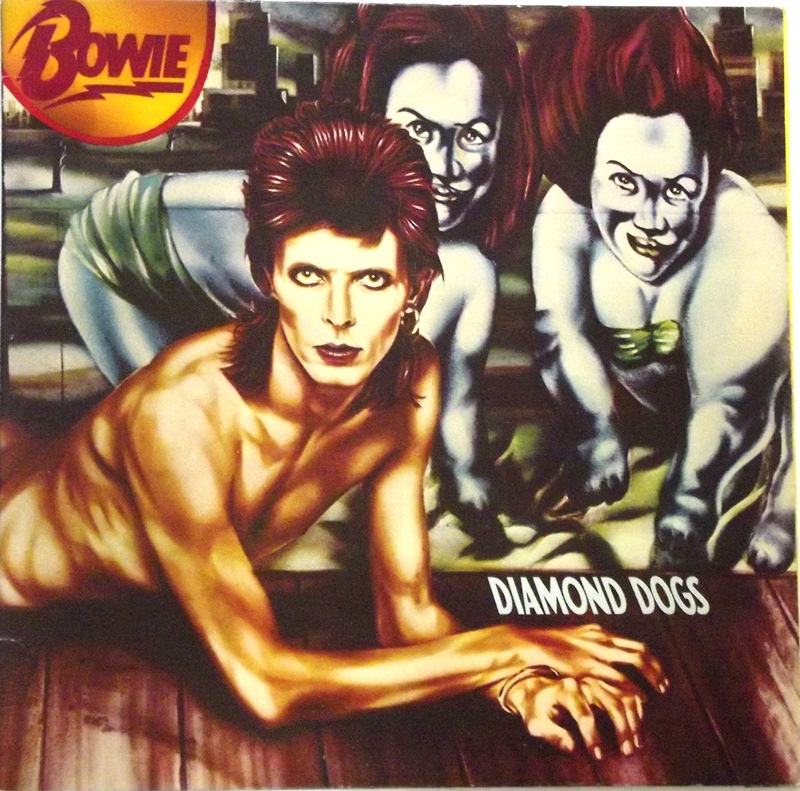 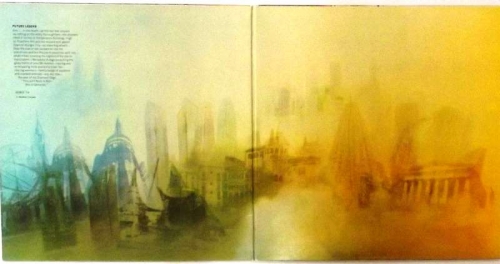 Diamond Dogs is the eighth studio album by the English musician David Bowie, released on 24 May 1974 on the label RCA. Thematically, it was a marriage of the novel Nineteen Eighty-Four by George Orwell and Bowie's own glam-tinged vision of a post-apocalyptic world. Bowie had wanted to make a theatrical production of Orwell's book and began writing material after completing sessions for his 1973 album Pin Ups, but the author's estate denied the rights.[2] The songs wound up on the second half of Diamond Dogs instead where, as the titles indicated, the Nineteen Eighty-Four theme was prominent.