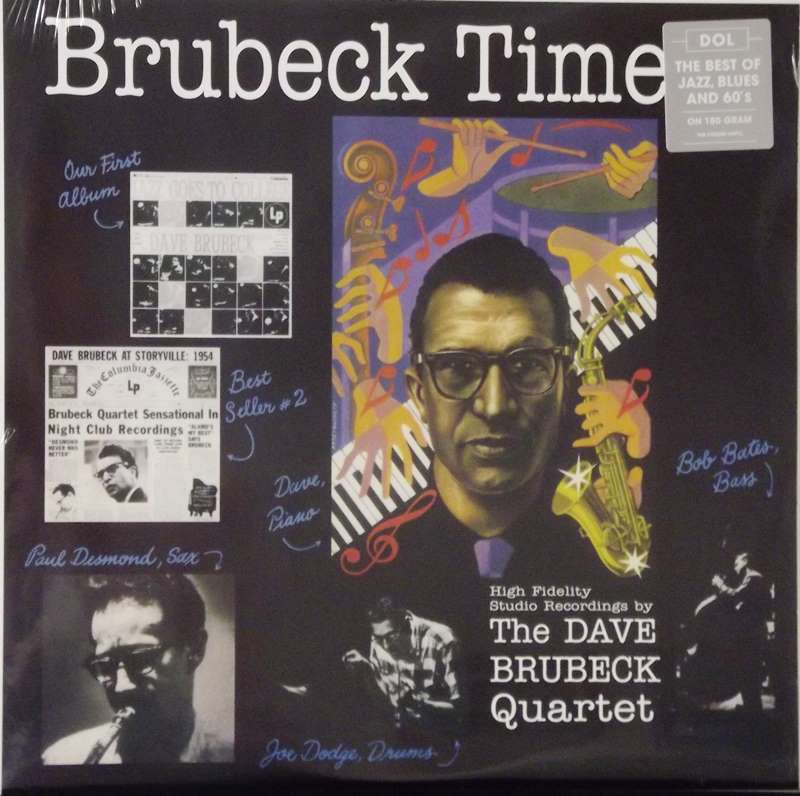 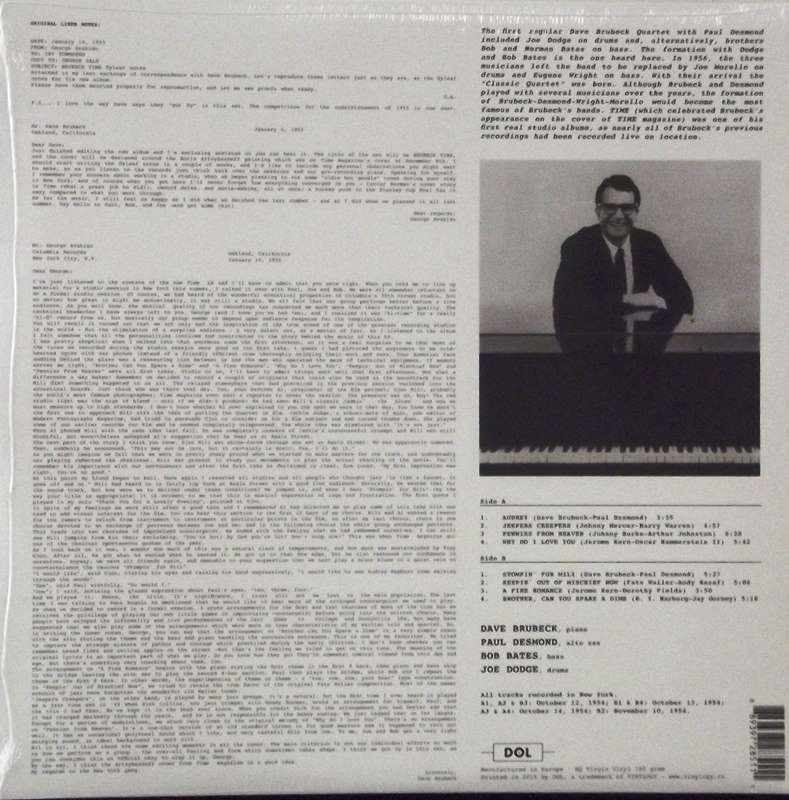 Brubeck Time is a jazz album by The Dave Brubeck Quartet, a rare studio recording from that period of the band, when it was recording mostly live albums.[3] It was recorded in the fall of 1954, and originally released in 1955 under the Columbia label as CL 622. In 1968, Columbia re-channeled the album for stereo[4] and re-released it as Instant Brubeck under the Harmony label as HS 11253.[5] It was later re-released again on CD in 1991 under the title Interchanges '54 as CK 47032, with the addition of four tracks from Jazz: Red Hot and Cool.[6]

The album features one of the earlier Quartet lineups, with Bob Bates on bass and Joe Dodge on drums. Although now not as famous as some of the band's other albums, in retrospect it has a lot of depth, and those interested in jazz will find it "certainly worth acquiring".[7]

According to a 1955 letter written by Avakian to Brubeck, the cover was "designed around the Boris Artzybasheff painting which was on Time magazine's cover of November 8th [1954]".