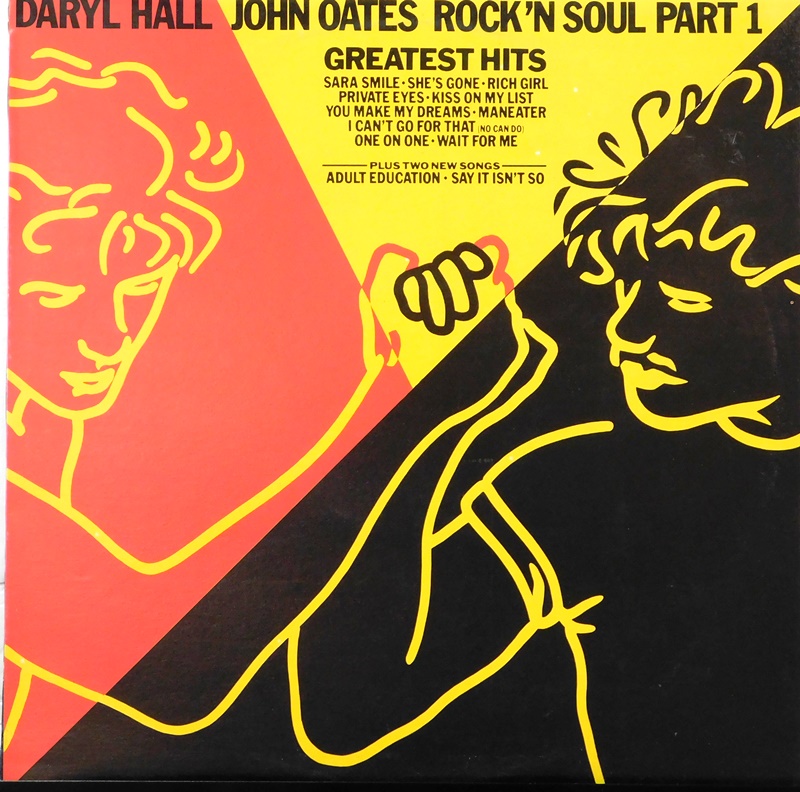 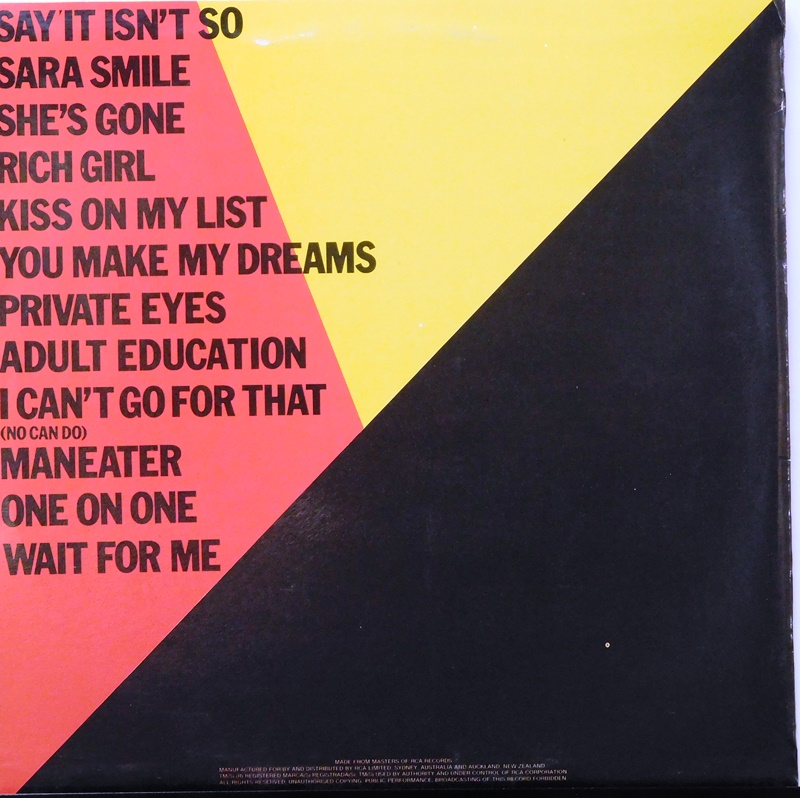 Rock 'n Soul Part 1 (also titled Greatest Hits – Rock 'n Soul Part 1) is a greatest hits album by American musical duo Hall & Oates, credited as "Daryl Hall  John Oates" on the album cover. Released by RCA Records in October 18, 1983, the album featured mostly hit singles recorded by the duo and released by RCA, along with one single from the duo's period with Atlantic Records and two previously unreleased songs recorded earlier in the year: "Say It Isn't So" and "Adult Education".

The album was originally released on LP and cassette, with sides labeled "Side One" and "Side A",[2] and was the duo's first album to be released on the then-new compact disc format.[citation needed] In 2006, the album was re-released on CD by RCA and Legacy Recordings with two bonus tracks. On October 16, 2015 Mobile Fidelity Sound Lab released the album on SACD but it doesn't include the bonus tracks of the 2006 CD.[3]

The duo pacted with HBO for a concert special, it became their first for pay-tv, they performed a show at the Montreal Forum in Quebec, Canada on March 10 and 11, 1983, the performance was filmed and released as a VHS called: Rock 'n Soul Live, the video was certified Gold by the RIAA on July 15, 1986 denoting shipments of 50,000.[4][5][6] The concert was premiered on HBO on March 20, 1983, it features selections from the duo's album H2O, it was directed by Mike Mansfield and produced by Danny O'Donovan.[4]

This compilation mostly features single versions of the songs.