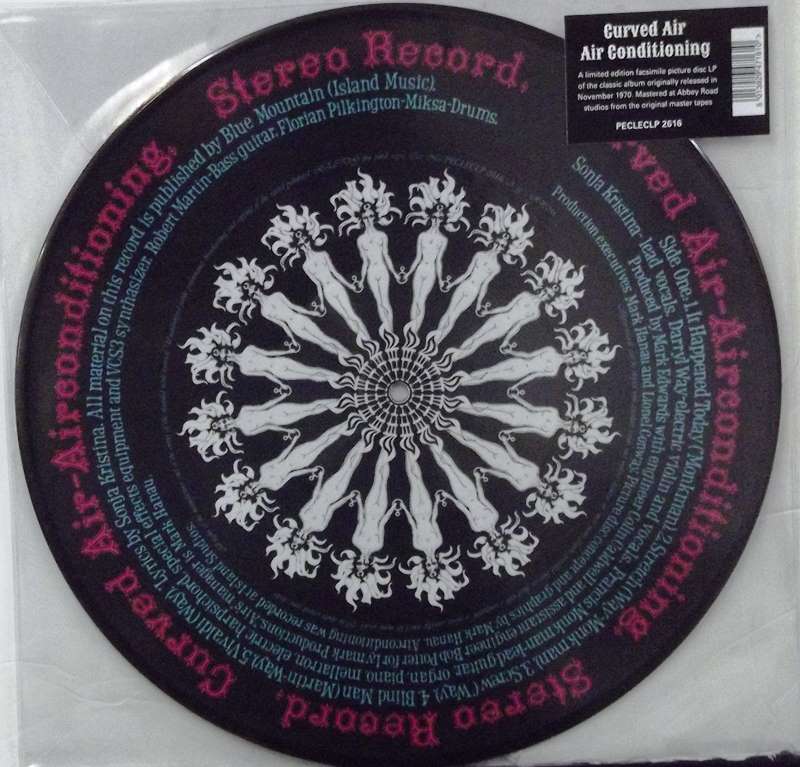 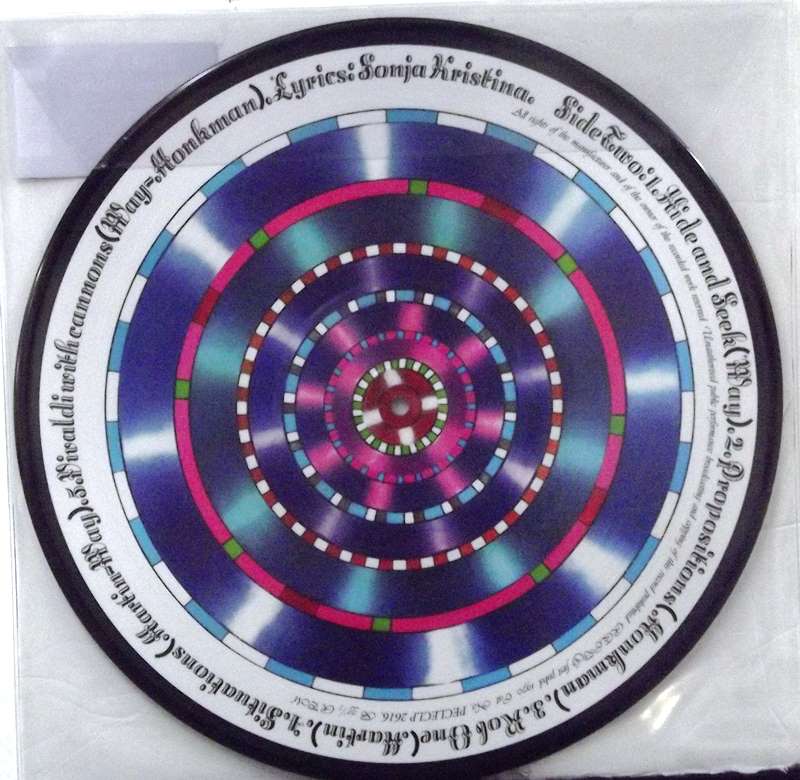 Air Conditioning is the first studio album by British progressive rock band Curved Air. It was released in November 1970 and reached number 8 in the UK albums chart in December 1970.[2]

On the picture disc (subsequently used as the album cover) the album title was shown as "Airconditioning", while the subsequent green label issue had it as "Air Conditioning".