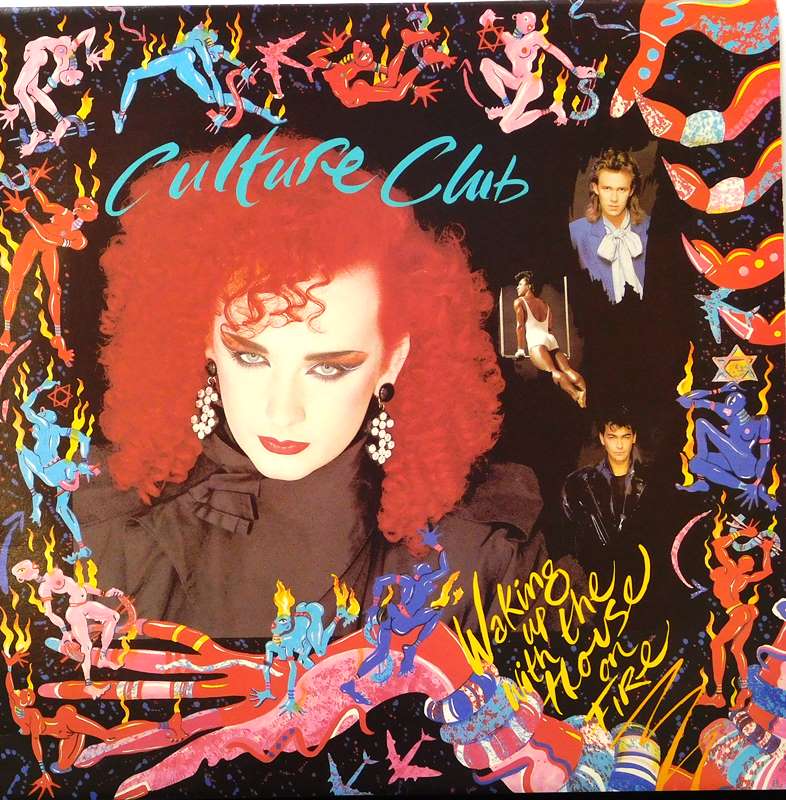 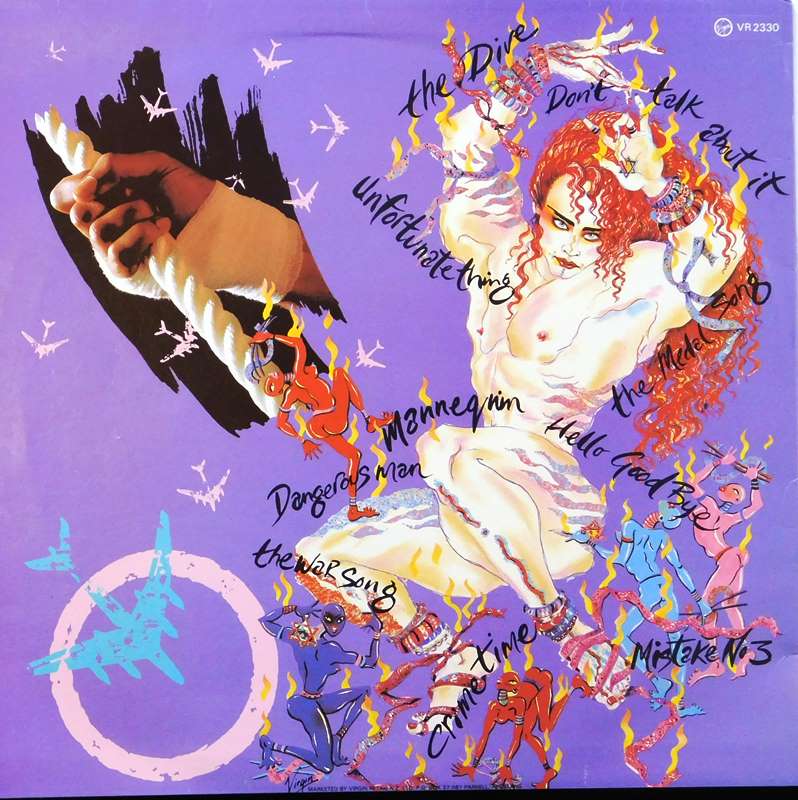 Waking Up With The House On Fire

Waking Up with the House on Fire is the third album by the English new wave band Culture Club, released on 22 October 1984.[1] In America, it was the group's third consecutive Platinum-certified album.

Despite a strong first single, "The War Song", which became a No. 2 hit in the UK and a Top 20 hit in the US in late 1984, the album didn't achieve the level of success expected. While Waking Up with the House on Fire reached Platinum status in both the UK and the US, it was considered to be a disappointment compared to the success of the group's previous album, Colour by Numbers (1983). It sold approximately five million copies worldwide[citation needed], being certified gold or platinum in many countries, and earning Double Platinum status in Canada.

The other two singles were "The Medal Song" (#32 in UK), (with its B-side, "Don't Go Down That Street" being released as a single from a subsequent EP in Japan but only reaching No. 69 in the charts) and "Mistake No.3" (#33 in US). In Mexico, "Don't Talk About It" was released as a single.

On the VH1 program Behind the Music, the narrator states, "Today, the band admits the album was a hurried and halfhearted effort." Many music insiders also feel that Culture Club and Boy George may have fallen victim to overexposure in both the British and American press by the end of 1984. Subsequently, Culture Club decided to change direction for the next album, From Luxury to Heartache, by choosing a new producer and moving in a dance-oriented direction.

In 2008, the album was re-released in Japan, as a special collector "mini-LP" edition (a CD in a cardboard sleeve (featuring booklets) as a miniature version of the original vinyl album).

The album's cover can be seen in the 2008 film Sex and the City as part of Carrie Bradshaw's collection of LPs from the 1980s.