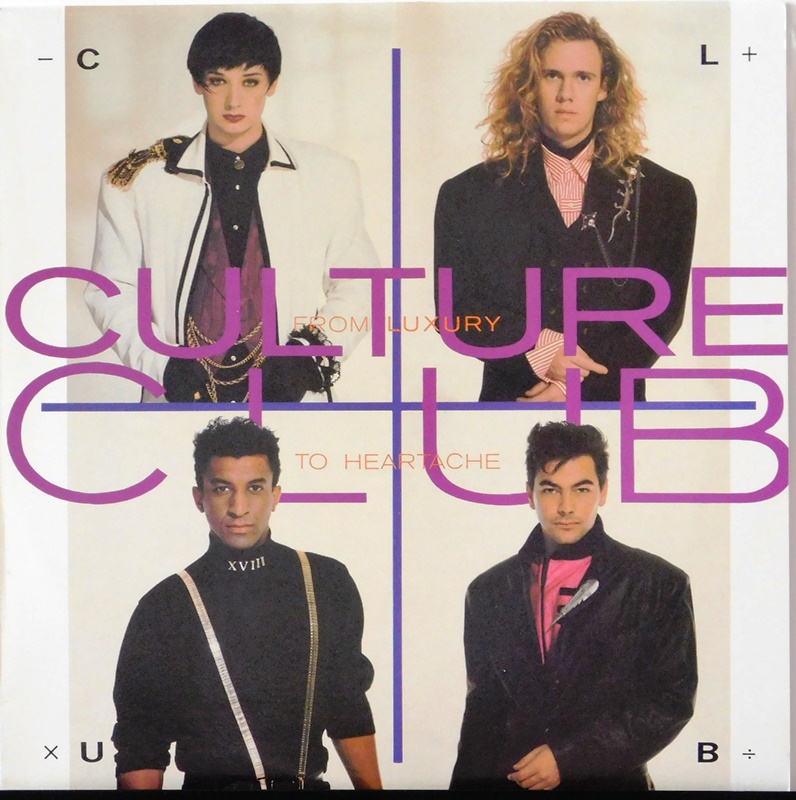 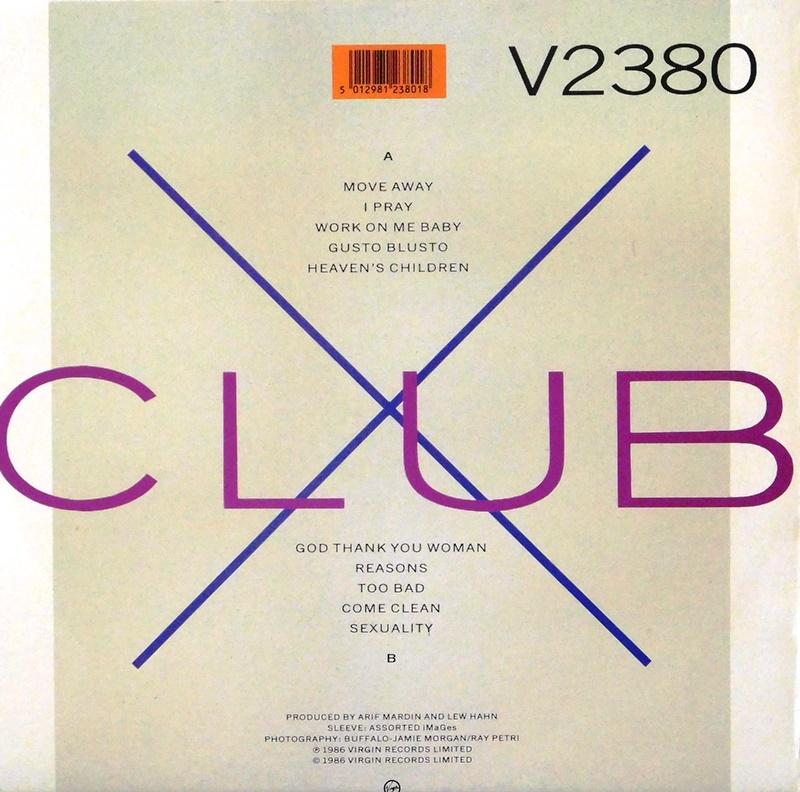 From Luxury To Heartache

From Luxury to Heartache is the fourth album by the British pop group Culture Club, released in 1986. It was the last studio album released by Culture Club until 1999's Don't Mind If I Do.

From Luxury to Heartache was produced by veteran pop and R&B producer Arif Mardin, who replaced Steve Levine, the producer of Culture Club's previous three albums, in a bid to revitalise the band's sound. Due to lead singer Boy George's growing addiction to drugs, recordings dragged on for so long that Mardin had to disband the sessions and leave it up to engineer Lew Hahn to record the final vocals. The final credit on the album gave production credit to both Mardin and Hahn on all tracks. Songs like "Gusto Blusto" and "Reasons" took days for the addicted singer to finish.

Following the release of the album, rumours of George's heroin addiction began to circulate in the press and in British and US tabloids, and by the summer of 1986, he announced that he was indeed addicted to drugs. In July, he was arrested for possession of cannabis.[3] Several days later, keyboardist Michael Rudetsky, who played on the album and had co-written "Sexuality"[4] with George, was found dead from a heroin overdose[5] in George's home.[6]