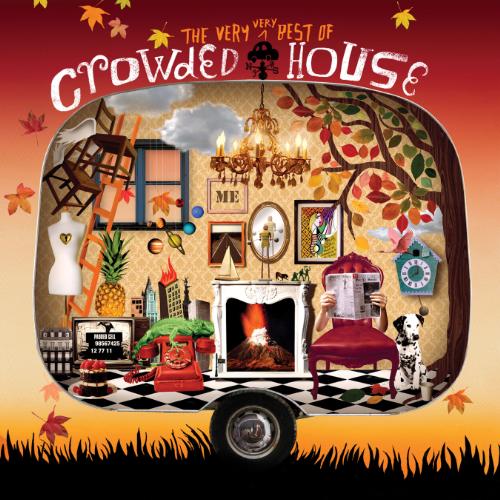 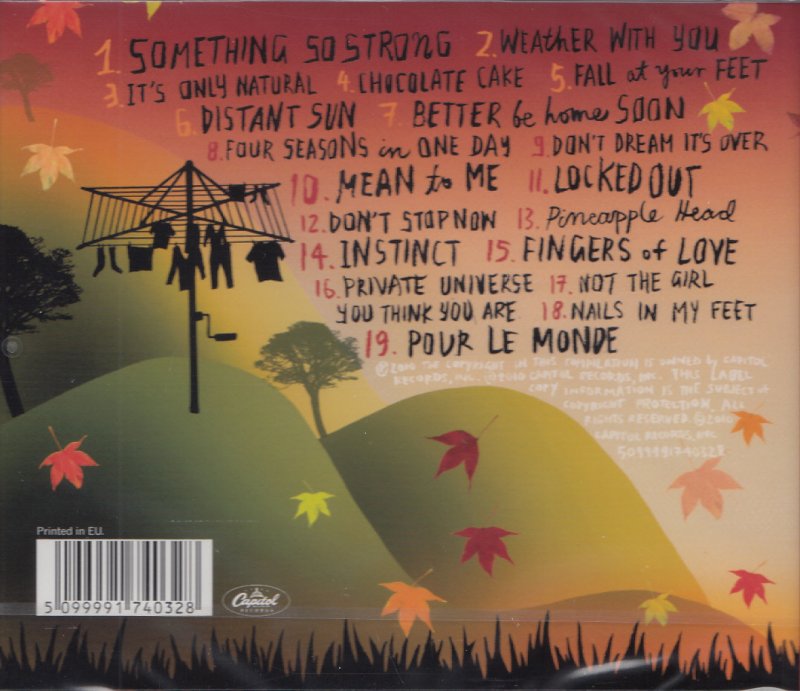 The Very Very Best of Crowded House is a compilation album featuring 19 singles from the period spanning Crowded House's first six studio albums. A CD and DVD box set is available, which includes a DVD of 25 of the band's music videos. The album is also available as a 'Deluxe Digital Version' which features 32 tracks including a rare 1987 live recording of the band's cover version of the Hunters & Collectors song "Throw Your Arms Around Me".