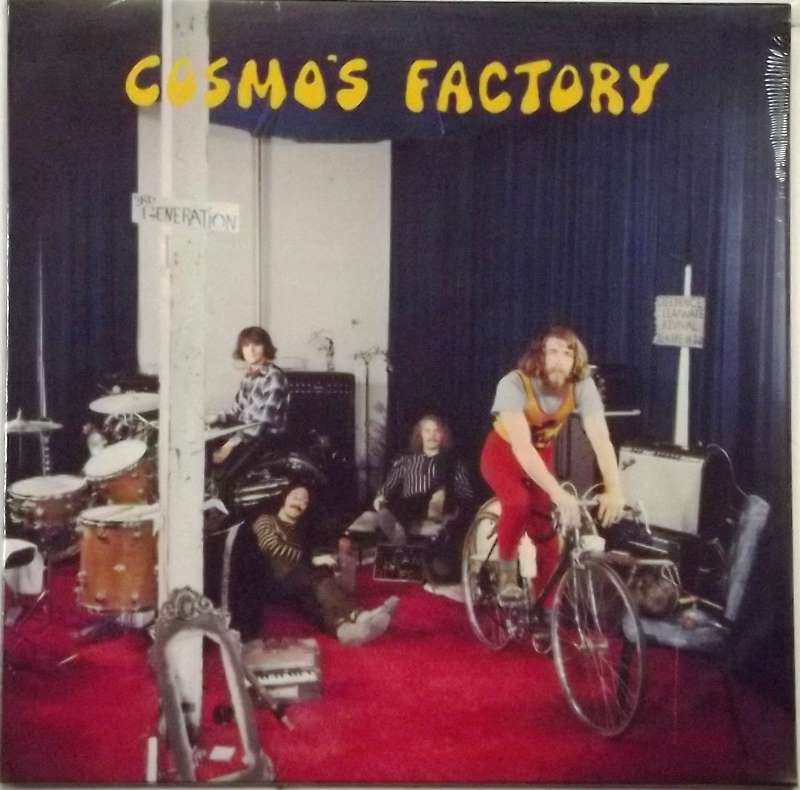 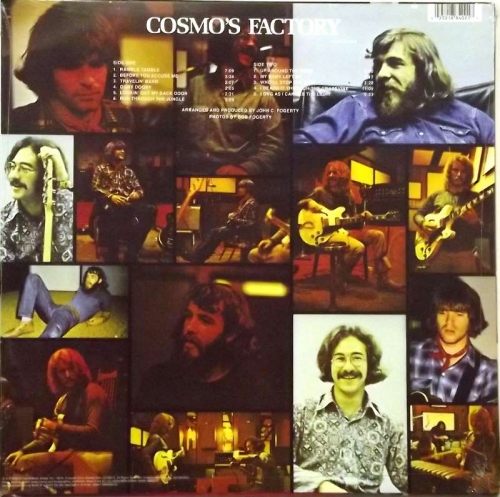 Cosmo's Factory is the fifth studio album by American rock band Creedence Clearwater Revival (CCR), released by Fantasy Records in July 1970 and released as Fantasy 8402, the same month as the single release of "Lookin' out My Back Door" b/w "Long As I Can See the Light".[1]

The name of the album comes from the warehouse in Berkeley where the band rehearsed early in their career. It was dubbed "The Factory" by drummer Doug "Cosmo" Clifford, due to the fact that bandleader John Fogerty made them practice there almost every day.[2]

Early pressings of the album contain a three-second dropout on the left stereo channel during "Before You Accuse Me" and an earlier mix of "Travelin' Band" with John Fogerty's first solo mixed behind the horn section. This mix was restored on the 40th anniversary reissue.[citation needed] The album is regarded as the band's best in their catalogue by critics and fans, including being ranked #265 on Rolling Stone's list "The 500 Greatest Albums of All Time".