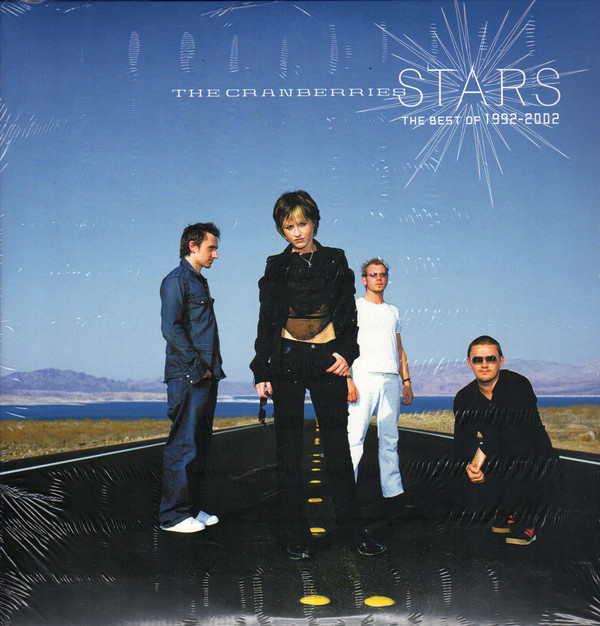 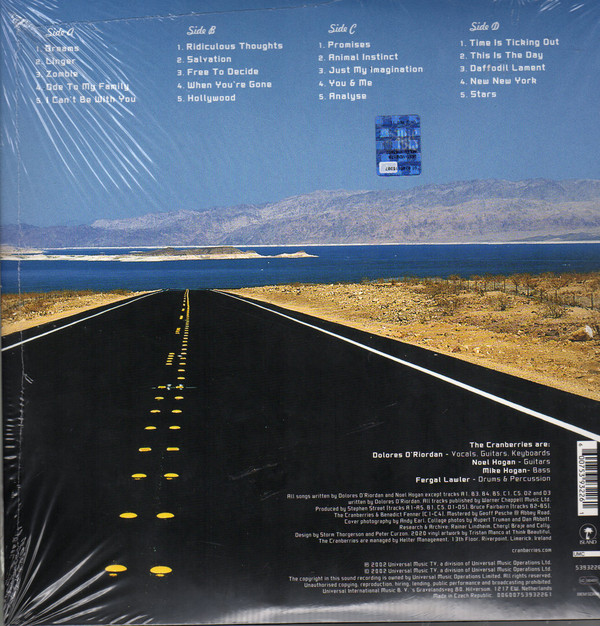 For the Cranberries, assembling a best-of covering the first decade of their career means compiling their singles in chronological order, which turns out to be a foolproof approach for a band that can be uneven over the course of a full-length album but has always managed to express itself well on the two-to-four catchiest cuts. ("Hollywood" and "You & Me" were not singles chosen for release as such by the band, but they were put out in individual territories.) From "Dreams" and the breakthrough hit "Linger" to the sometimes harder-rocking and more political efforts such as "Zombie" and "Free to Decide," and on to more melodic songs later on, the singles (presented here in some cases in single versions or new edits to fit everything in) make a case for the Cranberries as one of the major international rock bands of the '90s. Also included is one album cut, "Daffodil Lament" from No Need to Argue, said to have been an overwhelming fan choice as the one non-single inclusion, and two new songs, "New New York" and "Stars." "New New York," in which lead singer and songwriter Dolores O'Riordan takes on the September 11 terrorist attacks, is a bit heavy-handed, as O'Riordan confesses that the subject is beyond her ("There's nothing to say") before settling for the anthemic statement, "They won't tear us apart." Much better is "Stars," one of the band's more pop-sounding efforts. But the inclusion of the two songs is appropriate, as it shows the Cranberries continuing to pursue two tracks in their music, one a harder-edged, more political side, the other softer and more romantic.