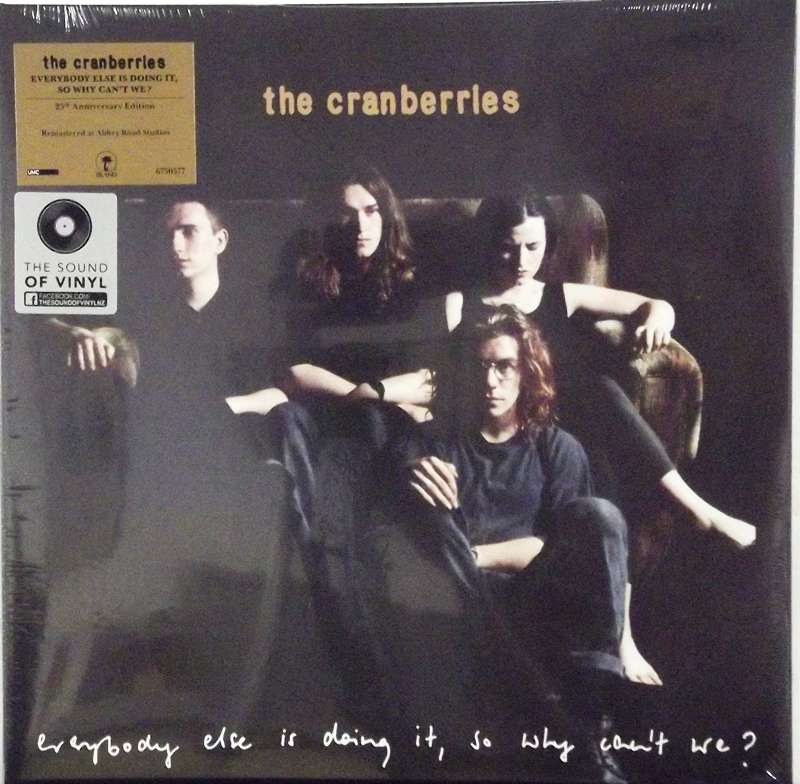 Everybody Else Is Doing It, So Why Can't We?

Everybody Else Is Doing It, So Why Can't We? is the debut studio album by Irish rock band The Cranberries. Released on 1 March 1993, it was their first full-length album after having released four EPs, and is also their first major label release. The album was written entirely by the band's lead singer Dolores O'Riordan and guitarist Noel Hogan. It reached number one on both the UK and Irish albums charts. At the end of 1995, it ranked as the 50th best selling album in Australia. It reached number 18 on the US Billboard 200 albums chart and sold over five million copies there.