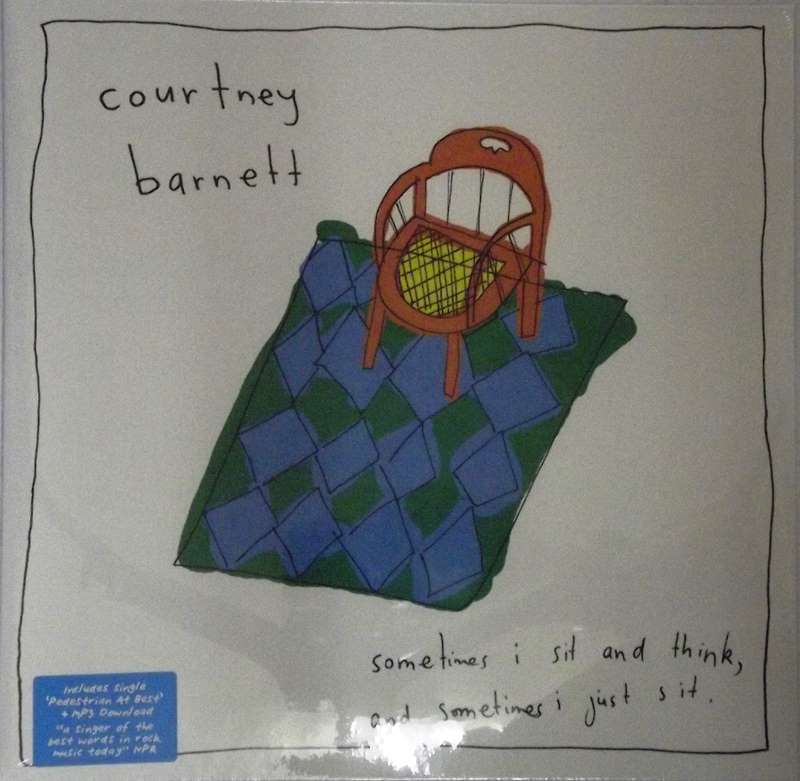 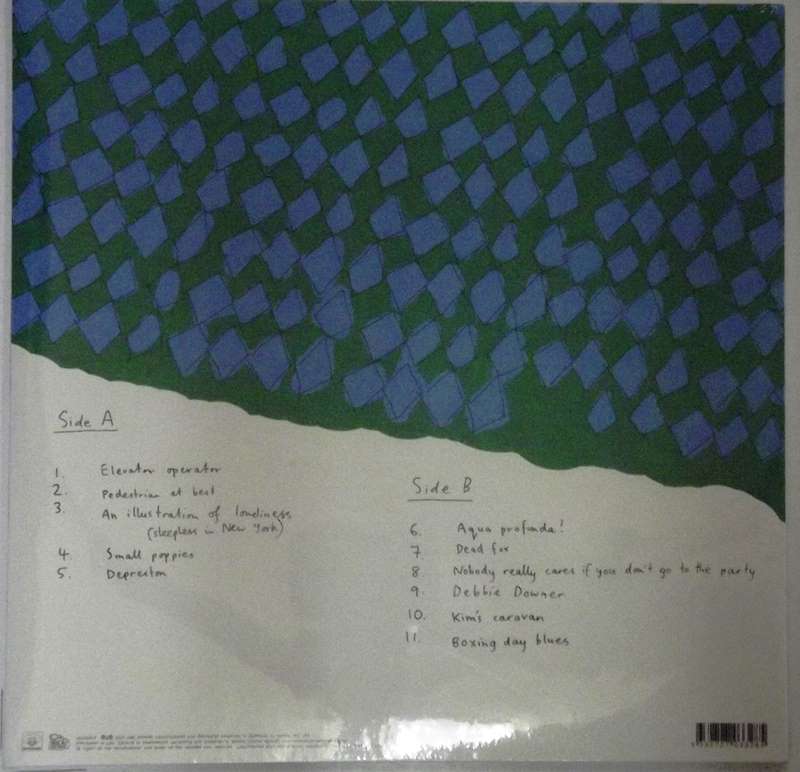 Sometimes I Sit and Think, and Sometimes I Just Sit is the debut studio album by Australian indie rock musician Courtney Barnett, released on 20 March 2015. The album received wide acclaim and was ranked as one of the best albums of 2015 by numerous publications.