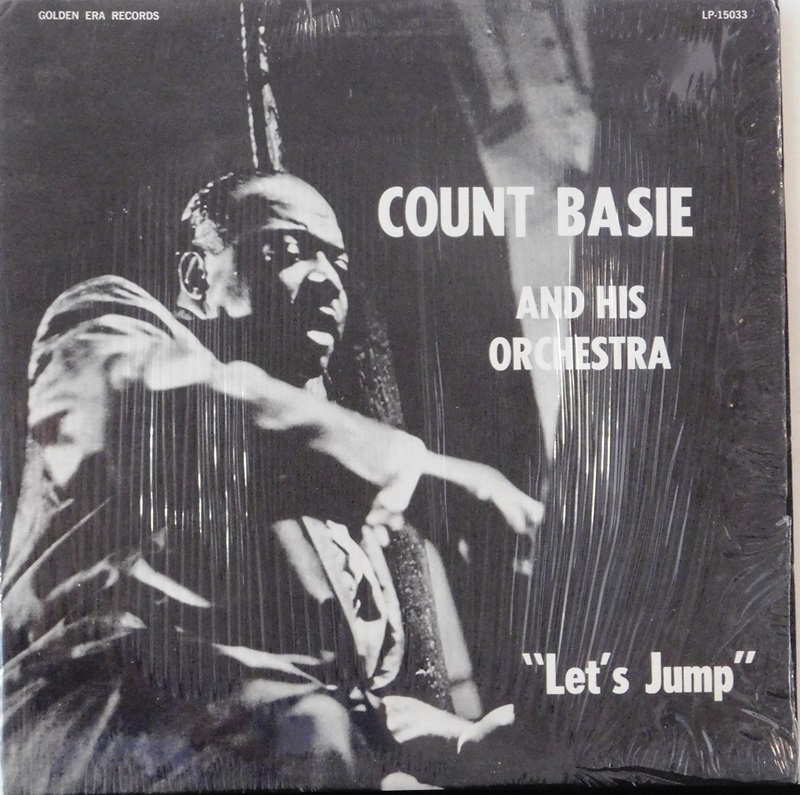 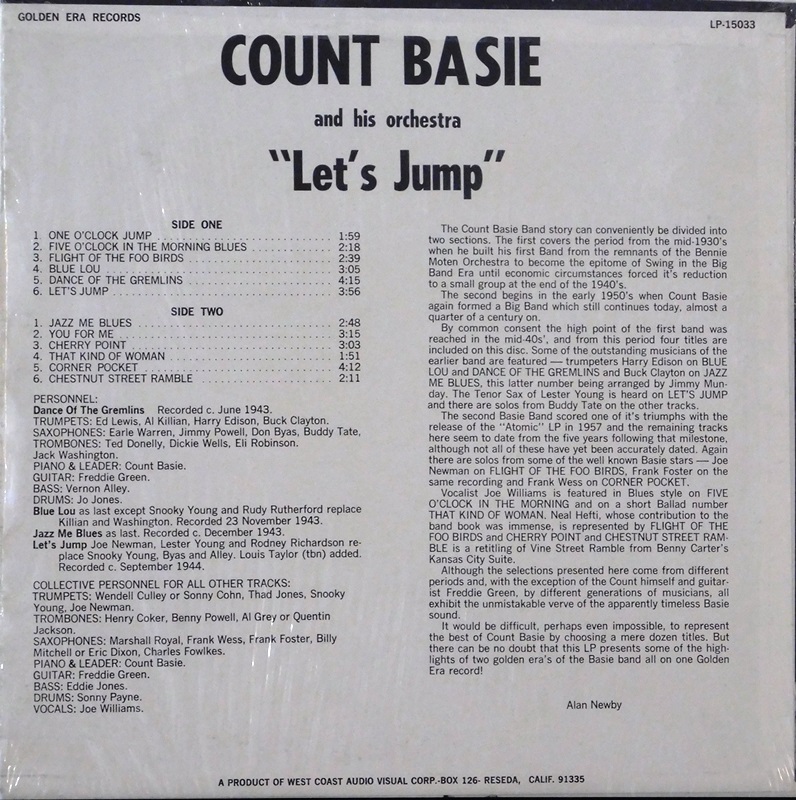 Highlights include “Harvard Blues,” with Rushing intoning George Frazier’s intellectual lyrics, “Oh, Lady Be Good,” featuring Shaw swinging more freely than he did with his own band, “Basie Boogie,” where the Count stretches out for a change, and of course “Jumpin’ at the Woodside.” Thelma Carpenter is wasted on “My Ideal,” but she’s given the respect she deserves on “Do Nothin’ Till You Hear From Me.” On Shaw’s reprise, “One O’Clock Jump,” he gets downright Goodman-esque. It’s also the band’s most exciting effort.