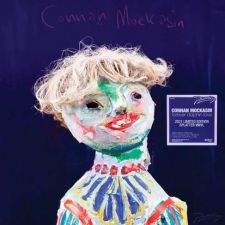 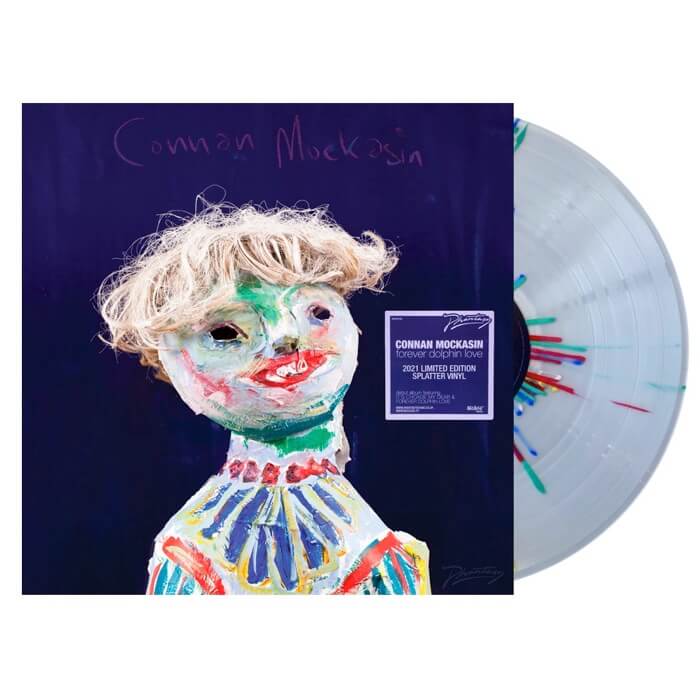 When an album begins with a small chorus of young children greeting the artist like he is one of them, you know that for better or worse you're in for an experience. "Hello, Connan!" the kids bellow before the door flings open and in saunters New Zealander Connan Mockasin, his shock of blonde hair covering his face, his hands strumming an acoustic guitar hypnotically, his voice seemingly coming from some otherworldly being from another time. There are two minutes to take in the understated flamboyance of "Megumi the Milkyway Above" before you're seamlessly whisked off on another lo-fi cosmic journey. As the smoke begins to clear and the dust settles on "It's Choade My Dear," Mockasin tells us "I'm a China toad/But I'm in filing mode" to a backdrop of psychedelic Cream-esque guitar lines; you would be forgiven for also listening out for the hum of his spaceship parked just out of view at this point. An album brimming with weird experimentation but equally overflowing with undeniable pop sensibility that would not be out of place in a record shop alongside Pink Floyd's 1967 masterpiece The Piper at the Gates of Dawn seems an unlikely prospect in 2011. But with Forever Dolphin Love, Connan Mockasin has achieved something that Syd Barrett himself would have been proud of, incredibly without sounding the least bit contrived, in much the same way Animal Collective did during their earlier material but minus the electronics. Three minutes into the ten minutes of the album's title track an accordion screams passed like a freight train, unexpectedly but briefly disturbing the relaxing, dreamy nature of proceedings and introducing a new chapter which features a host of muted guitar plucking that recalls the Beatles' "While My Guitar Gently Weeps." Lyrically, Forever Dolphin Love is about as abstract as it can get ("Why dull steed/She has no hair/I’ll talk to her/Forever dolphin love") but Mockasin is not trying to change the world with words, instead choosing to fill the void with a brand of imagination and playfulness that is all too rare amongst his peers. To expect the unexpected is a given with Connan Mockasin, a fact typified by closer -- and most direct song on offer -- "Please Turn Me Into the Snat," a tale about a cross between a snake and a rat told sublimely to a Ziggy-era Bowie backdrop.