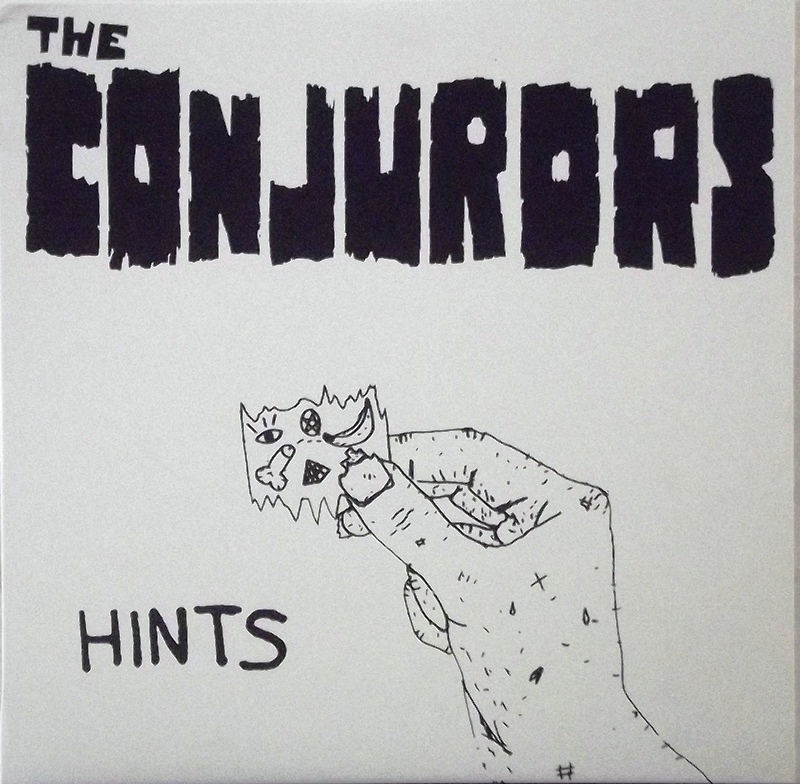 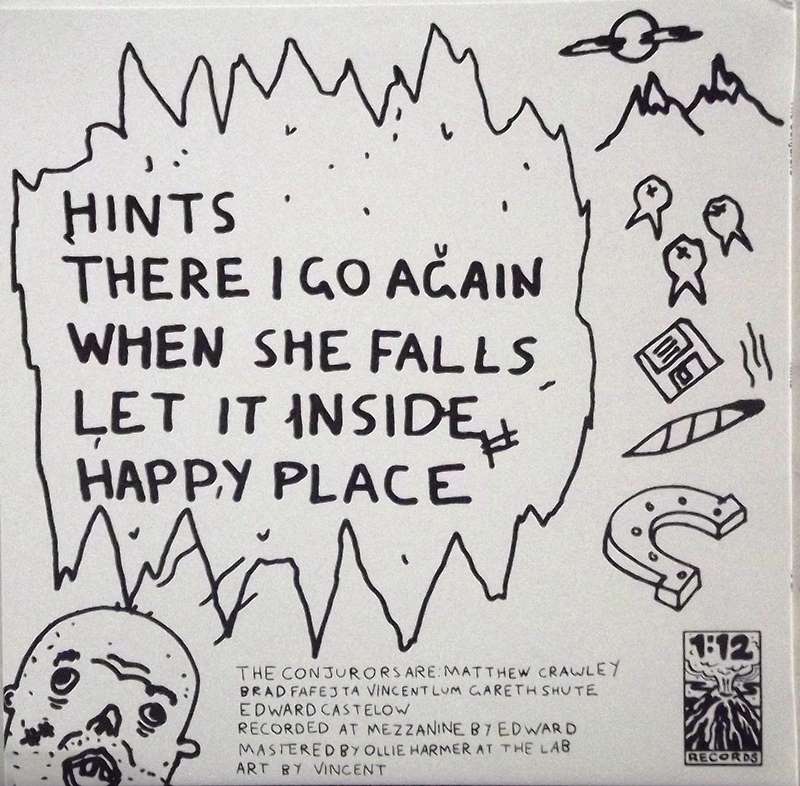 Auckland five-piece band The Conjurors was formed by vocalist Matthew Crawley a few years ago, after his previous band, The Cosbys, disbanded. Enter writer (former Ruby Sun and Brunettes’ band member) Gareth Shute on bass and vocals, Eddie Castelow (Dictaphone Blues) on drums, Teenwolf’s Brad Fafejta on guitar and vox, and Vincent Lum (The Whipping Cats) on organ and vox, and you have a supergroup of sorts, playing a unique (and fun) brand of Goth-surf rock. ‘Hints’ is their second EP (after 2013’s ‘Six Trials of Hercules’), and the band have refined their sound, with tighter performances and crisper production. Known as a raucous live act, The Conjurors have successfully kept the power and intensity of their live performances in their recordings, and ‘Hints’ is jam-packed with energy. The five songs aren’t shabby either, filled with power pop guitar riffs and hook-filled melodies. Check out There I Go Again for a ’60s influenced version of garage-pop songwriting, while closing track Happy Place starts off with a reggae vibe, then develops into a spacey prog-rock drone, before heading back to psychedelic reggae. Recorded by Castelow and mixed by Olly Harmer at The Lab, the sound is impressive with clear production and all instruments mixed and balanced well. Available on vinyl and Bandcamp, ‘Hints’ is a blast from start to finish.