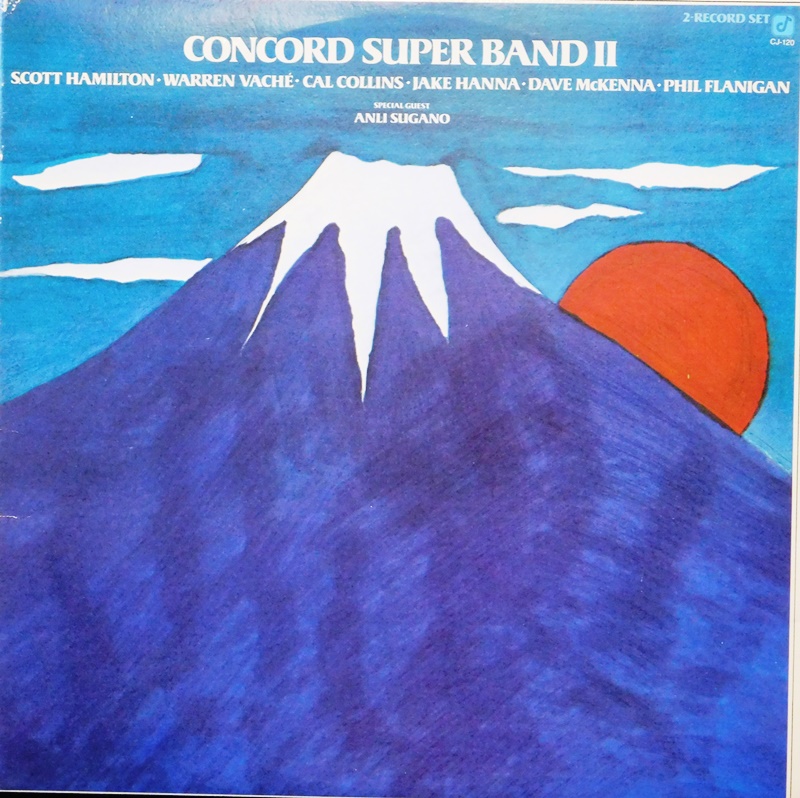 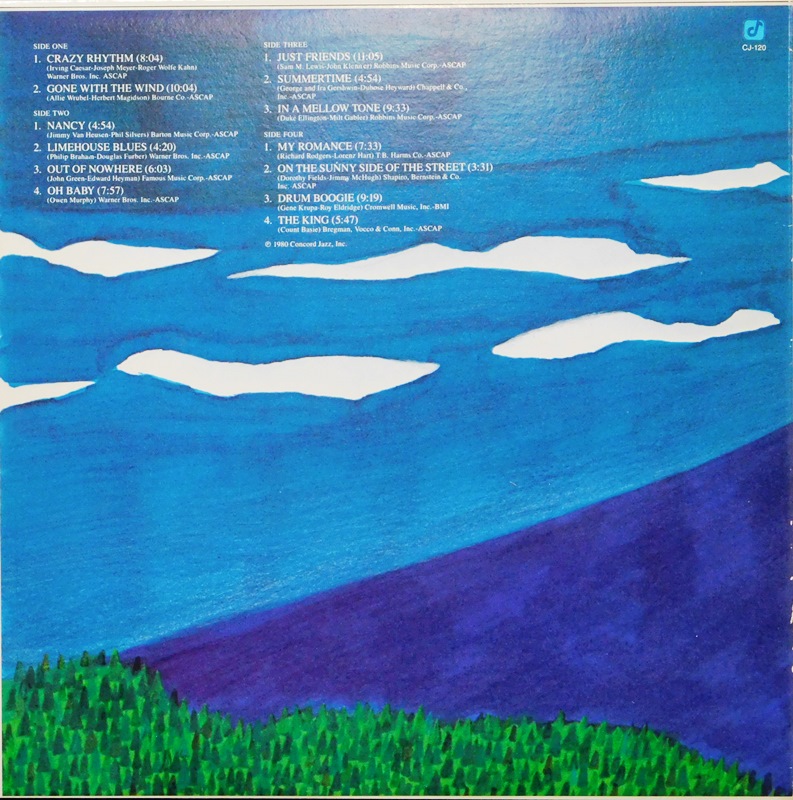 The Concord Super Band 2 was a sextet made up of musicians from the Concord roster at the time of this 1979 concert, which was recorded at Koseinenkin Kaikin in Tokyo. The lineup -- including tenor saxophonist Scott Hamilton, cornet and flugelhorn player Warren Vache, drummer Jake Hanna, and guitarist Cal Collins -- were all in the previous edition of the touring group, with pianist Dave McKenna and bassist Phil Flanigan taking over on their respective instruments. The music concentrates primarily on time-tested standards, with excellent individual features for Hamilton ("Nancy With the Laughing Face"), McKenna ("Limehouse Blues"), Vache ("My Romance"), Hanna (a wailing version of Gene Krupa's "Drum Boogie"), and Collins ("Summertime"). Rousing renditions of "Crazy Rhythm" and "In a Mellotone" by the full band are also superb. The only disappointing track is a walk-on appearance by Japanese singer Anli Sugano on an otherwise swinging take of "Only the Sunny Side of the Street." For some reason, Concord never reissued this two-record set on CD, though it can still probably be obtained from better used-record dealers without too much of a search.