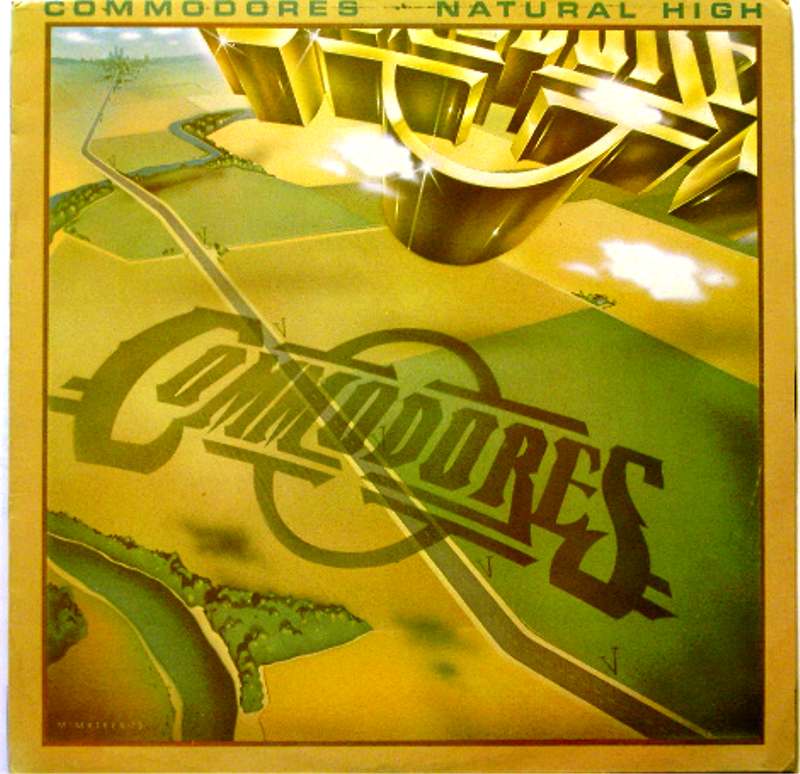 Natural High is the sixth studio album by the musical group the Commodores, released in 1978. "Three Times a Lady", released as a single, became their first, as well as the Berry Gordy combine's only Billboard Hot 100 number one for 1978. The album topped Billboard's R&B Album charts for 8 non-consecutive weeks and peaked at #3 on the Billboard 200 Albums Chart. Natural High earned the group a Grammy nomination for Best R&B Performance by a Duo or Group with Vocal in 1979.