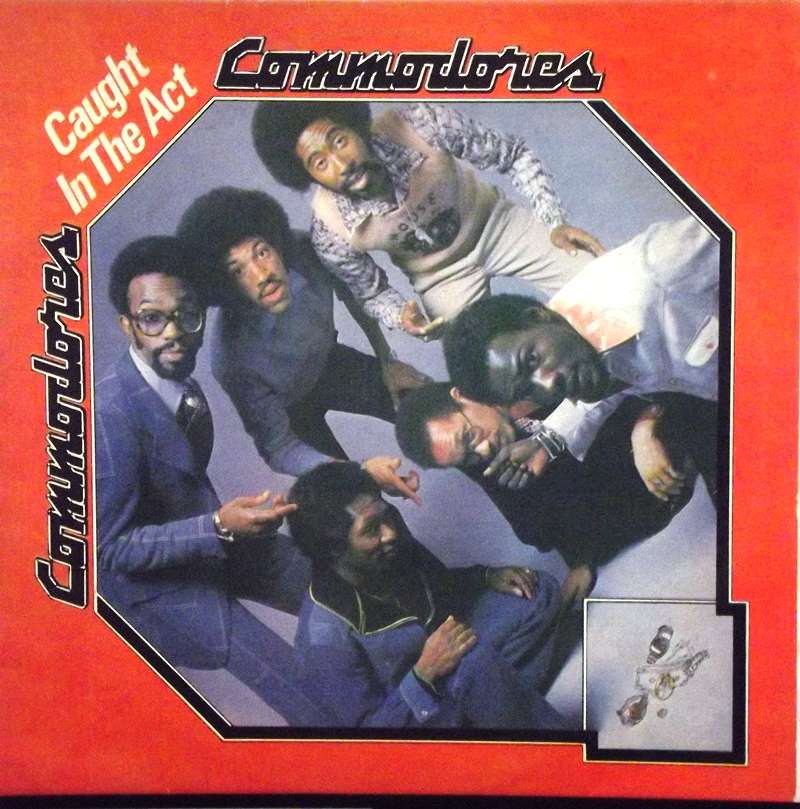 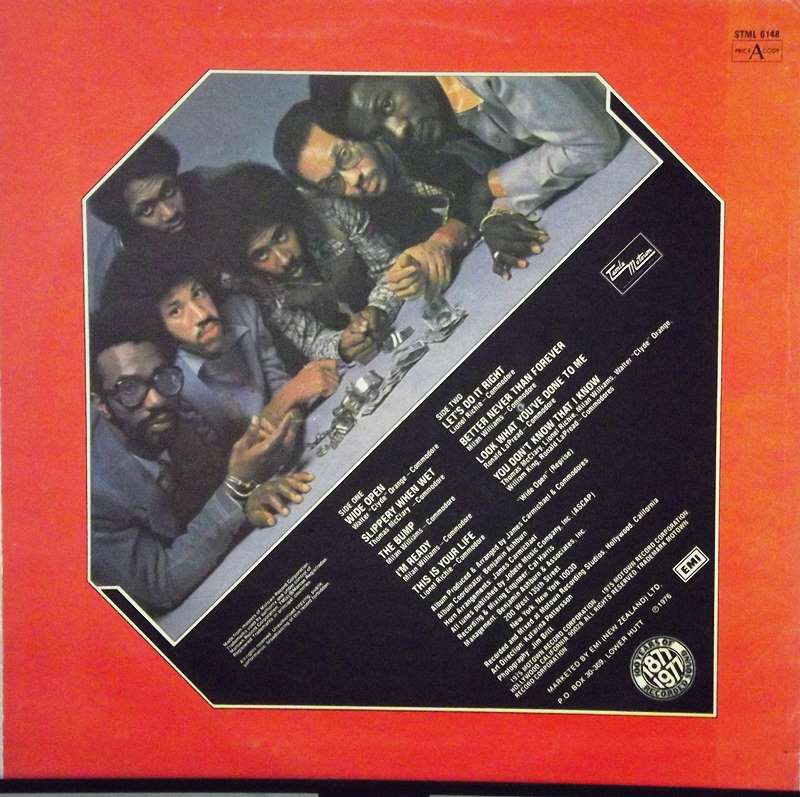 Caught In The Act

Caught in the Act is the second studio album by Commodores, released in 1975 (see 1975 in music). Stylistically, this is a funk/R&B album and differs from the softer pop sound for which the group became known on later releases.

Caught in the Act included the hit "Slippery When Wet", which has been called a "prototype" of Wild Cherry's hit "Play That Funky Music" (1976).Other notable funk tracks include "Better Never Than Forever" and "Look What You've Done to Me". "I'm Ready" is a punchy instrumental dance number with a prominent clavinet line, in the same vein as their earlier hit, "Machine Gun".