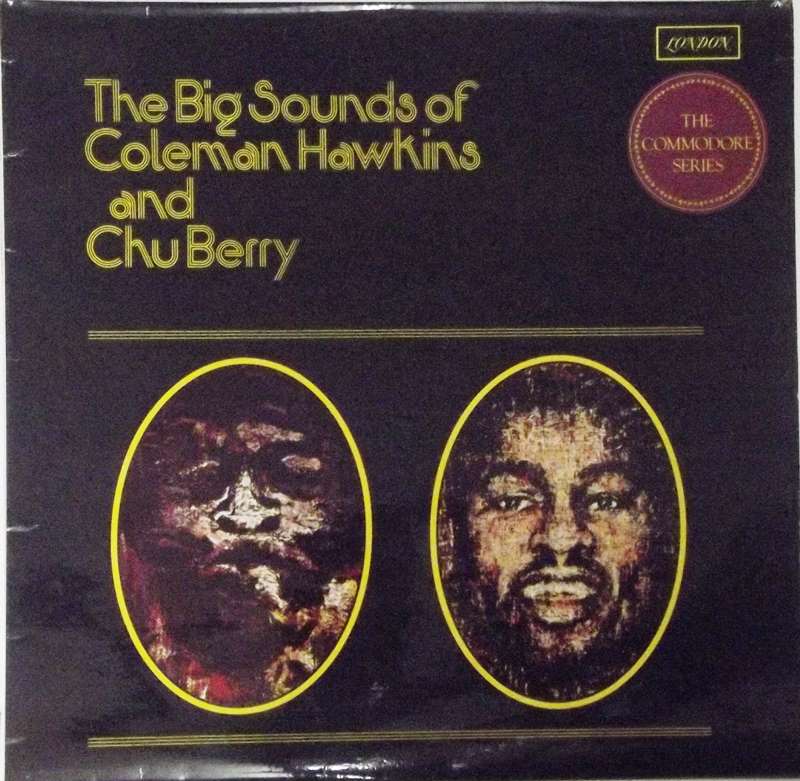 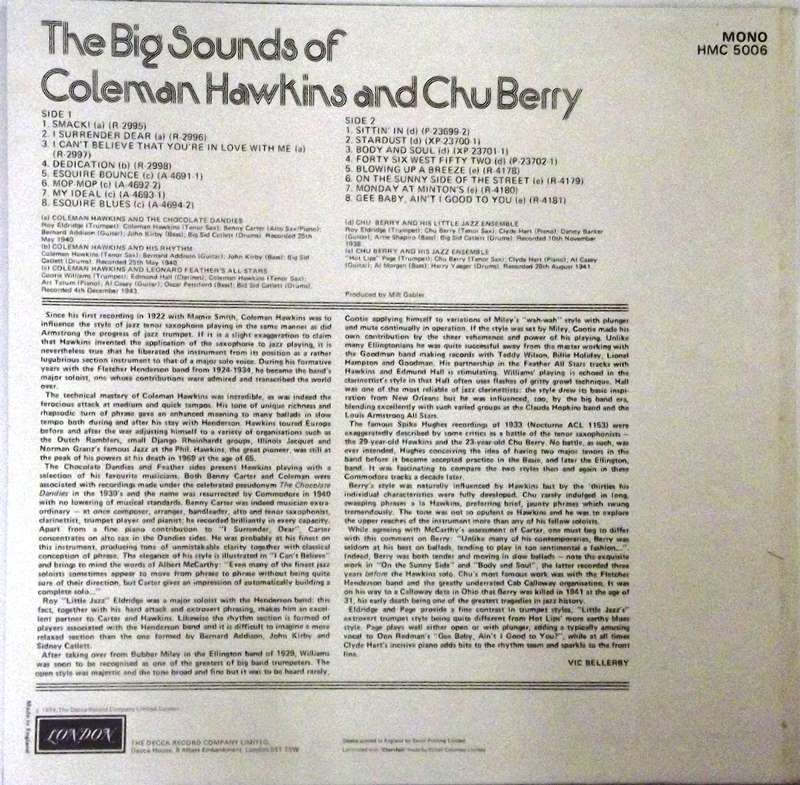 He is commonly regarded as the first important and influential jazz musician to use         the instrument: Joachim E. Berendt wrote, "there were some tenor players before him, but the instrument was not an acknowledged         jazz horn"

While Hawkins is most strongly associated with the swing music and Big Band era, he began playing professionally         in the early 1920s and was important in the development of Bebop in the 1940s. He continued to be influenced by the avant-garde         jazz of the 1950s and '60s.

According to music critic Gary Giddins, musicians called him "Chu" because he chewed on the mouthpiece of his saxophone or because he had a Fu Manchu mustache.[1]