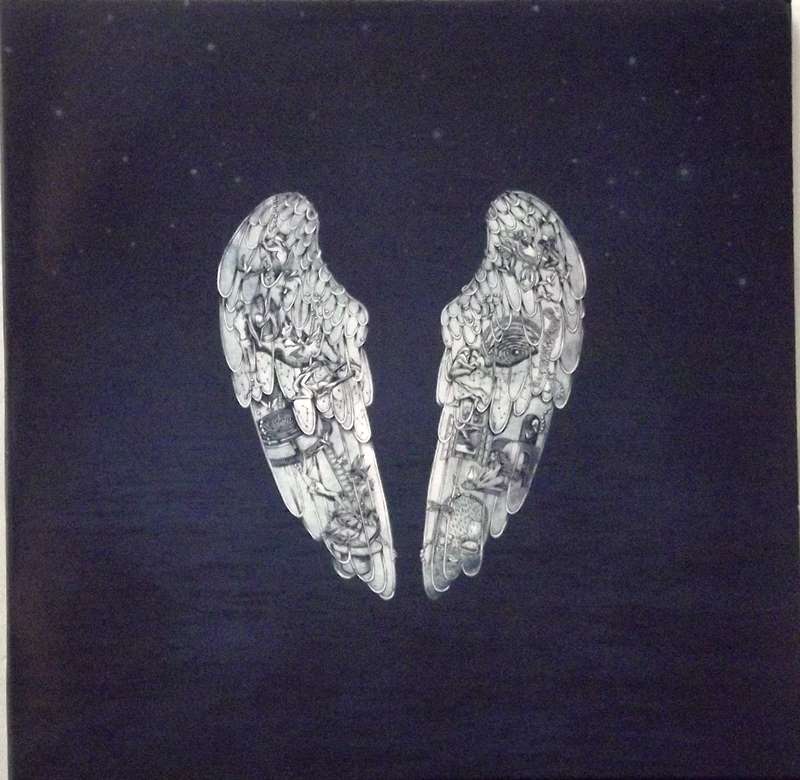 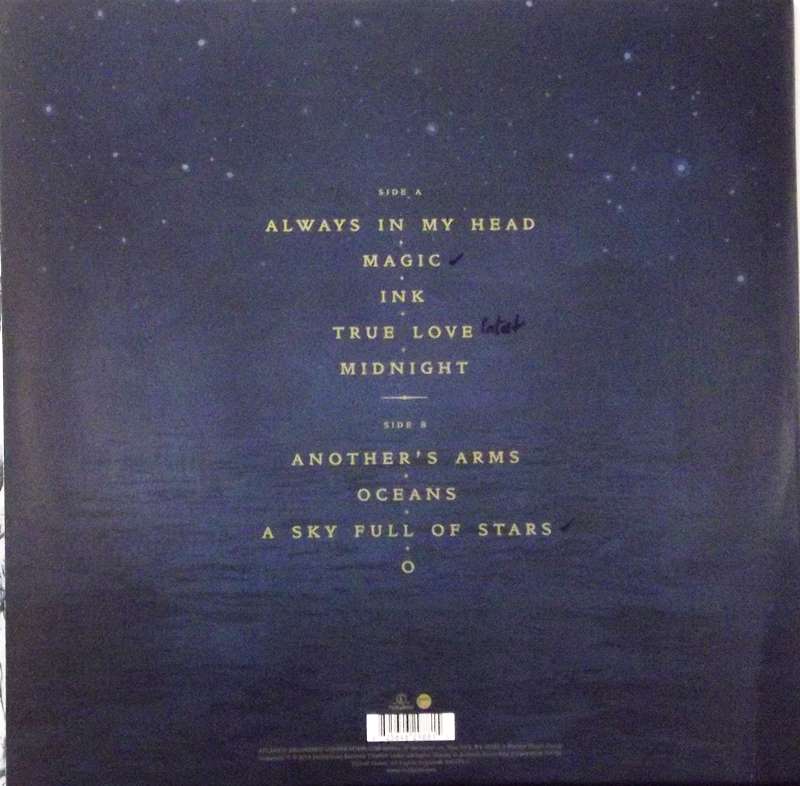 Very smart clean vinyl with a good cover having a couple of ticks and word latest on rear. Includes inner sleeve.

The album received mixed to positive reviews, with many critics praising the band's return to the more stripped-down and melancholy style found in their earlier music, though some took issue with its lukewarm lyrical content. It is reported by several media outlets that Chris Martin has said that the album was inspired by his and Gwyneth Paltrow's split in 2014.[1]