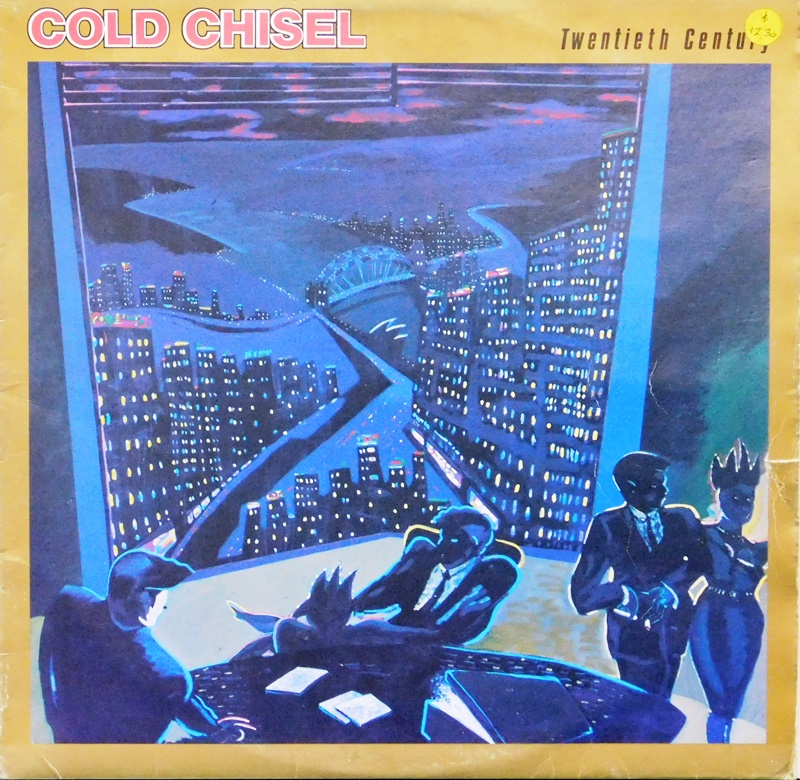 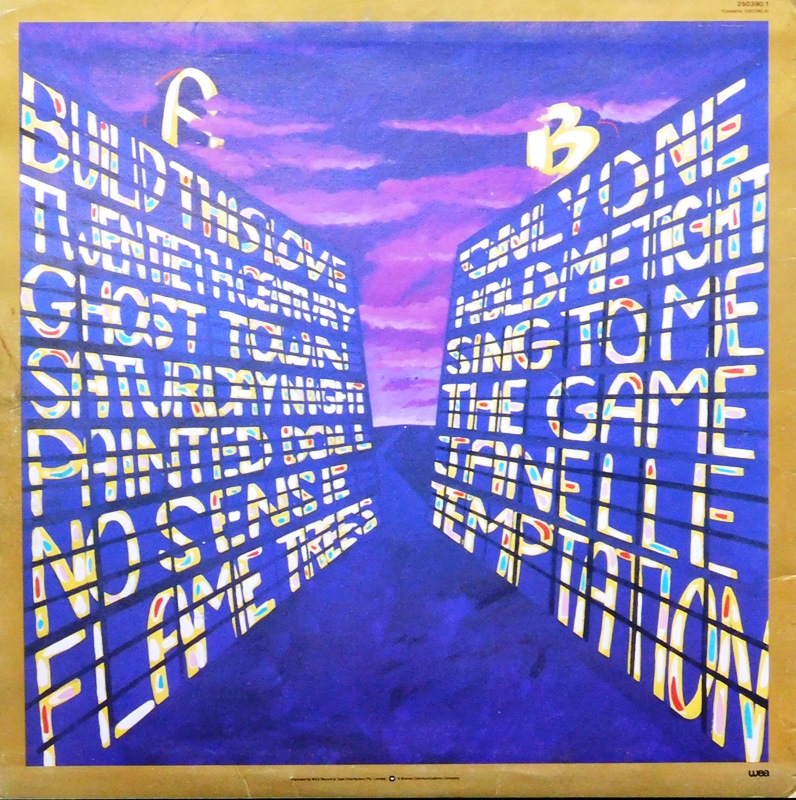 Twentieth Century is the fifth and final studio album by Australian band Cold Chisel until the group reformed in 1998. The album was written and recorded over various sessions during the period of the band's break-up and during breaks in their final tour. It was released in early 1984 and peaked at No. 1 on the Australian albums chart, their third consecutive album to do so. It charted for a total of 46 weeks.[1]

Twentieth Century was the first recording to vary the core members of Cold Chisel, with Steve Prestwich having been sacked during the previous year's tour of Germany. For all but three songs, he was replaced by Ray Arnott. The band had announced its intention to separate in August 1983, and by December had played its final shows (before reunion), months before the release of the album.

Tensions within the band were particularly high. Although Arnott was the drummer on most of the album, Prestwich was playing on the band's farewell tour. There were problems with the incompatibility of equipment when recording was done at different studios. Barnes was to later say that he felt intimidated when his more personal songs were competing against Walker's for album space, with songs such as "No Second Prize", later a solo hit, being rejected by the band. He also felt he wanted the band to be more "rocking", while Moss wanted to experiment with his guitar playing and Prestwich was unwilling to play straightforward rock and roll.[2] Barnes had said he was only willing to do the album if everyone received even royalties, "No matter who wrote the fucking things."[3] He had three songs on the album, the only person besides Walker to have an unshared credit.

Singer Barnes said of the album, "While there are some great songs on it, I don't think it was one of our great records - it was fragmented and sounds like a dying band, but it marked the end of an era."[4] In his autobiography, Barnes claimed the songs were underdone, and the band would have continued writing for another year if it wasn't for their break-up.[5]

Don Walker's feelings were stronger, saying, "The album was a nightmare. It was one of the two or three nightmares of my life. At that time relations within the band were barely above speaking terms. The business and money side of it were incredibly bitter between several people."[6] Mark Opitz said, "With Cold Chisel I was there for the breakthrough and the break-up. And let me tell you, the breakthrough album was a lot more fun."[7]

The original choice of producer, Tony Cohen, had to leave the project due to health problems, exacerbated by tensions during the recording. He said that Walker wanted a rawer recording, whereas "Barnesy wanted to be like The Eagles, like some LA production thing.[8] Opitz, who had worked with the band on the previous three albums, was asked to assist with the recording. "Essentially they wanted me to do the same thing I'd always done, but pay me less," Opitz said.[7]

The art work for the album was done by Chilean artist Eduardo Guelfenbein, who was also responsible for directing the videos for the songs "Hold Me Tight" and "No Sense".