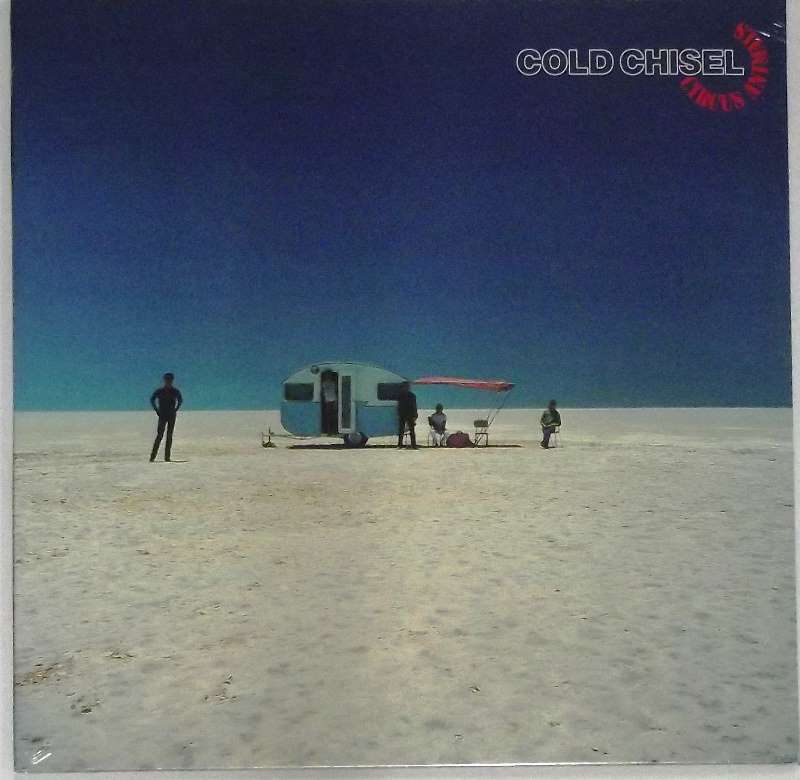 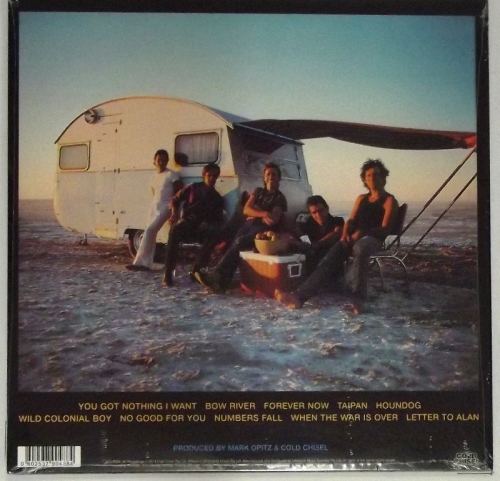 Circus Animals is the fourth studio album by Australian band Cold Chisel, released in 1982. It was recorded and mixed at Paradise Studios and EMI Studio 301, Sydney (Sep-Dec 1981).[1] It reached number one on the Australian charts, remaining in the charts for 40 weeks,[2] and also topped the New Zealand charts.[3] The working title for the album was "Tunnel Cunts".[4]

Many of the album's songs were written as a direct reaction to the pop success of the band's previous LP East and feature unusual, experimental arrangements. Singer Barnes said, "the whole band, particularly Don, decided to revolt against the pop formula when we made Circus Animals."[5] Walker said, "There was no way of improving what we'd done on East, so we had to think of new things to try."[6] Barnes had noted, "It's not way out, not ridiculously experimental. It's all been done before, just not by us."[7]

The "new sound" was described as, "made up of greater rhythmic diversity, looser song structures, that [were] less constricting for live performances"[7] Critics noticed that the, "intricate drum patterns imposed a heavy bottom-end groove."[5] In the lead up to the recording, the band was playing concerts in pubs and clubs in regional centres such as Wollongong and Newcastle. Band members were encouraged to improvise and change song structures. Barnes said, "It was a really loose free-form thing. We were developing and changing the songs every night to suit the atmosphere we were in."[5]

The first single "You Got Nothing I Want" was written by singer Jimmy Barnes about the lack of interest shown in them by their American label rep during the band's 1981 US tour. "Bow River" was a song by guitarist Ian Moss, written about a sheep station in the Northern Territory where his brother Peter had once worked. The song was included as the B-side to one of the album's singles but proved so popular that it was often played on radio in its own right. "When the War Is Over" was written by drummer Steve Prestwich and has been covered numerous times by Little River Band, John Farnham, Uriah Heep, Cosima De Vito and Something for Kate. "Letter to Alan" was dedicated to a former member of the band's road crew, Alan Dallow, who died in a truck accident.

Mark Opitz later said, "We were doing a mountain of coke during the Circus Animals sessions. We would do monster lines of coke and then the band members would go in to do their parts. I remember one time my head turned into a helicopter and I was about to lift off and go through the control room roof."[9]

The album cover was shot by Peter Levy. Barnes said, "This caravan we towed out to Lake Eyre for the photo shoot and when we finished, we left it there. It was about 40 degrees, it was brutal."[10]

Five of the album's ten songs were later covered for the 2007 tribute album Standing on the Outside: "You Got Nothing I Want" (Alex Lloyd), "Bow River" (Troy Cassar-Daley), "Forever Now" (Pete Murray), "Houndog" (You Am I) and "When the War is Over" (Something for Kate).