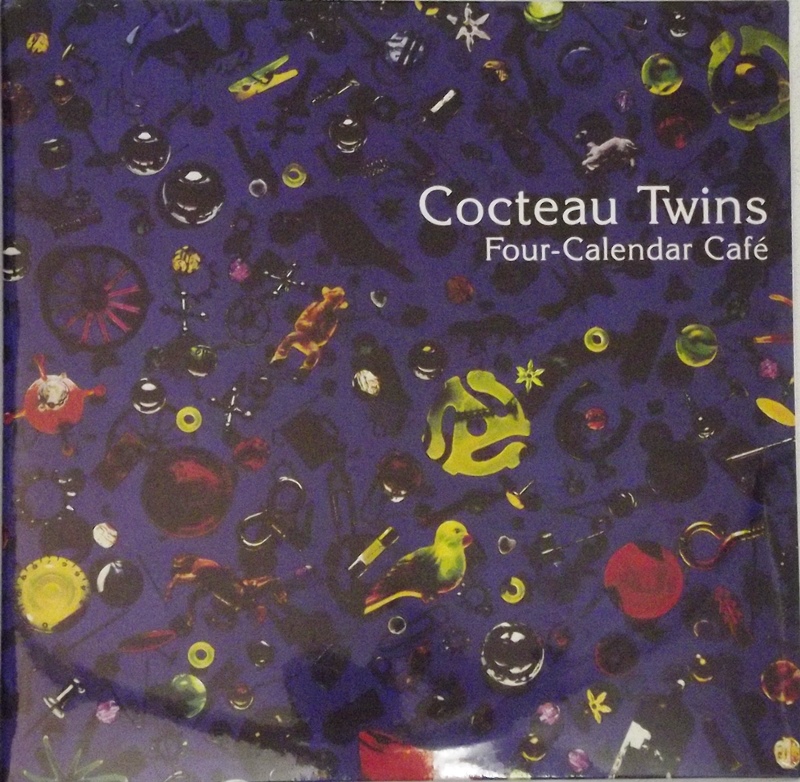 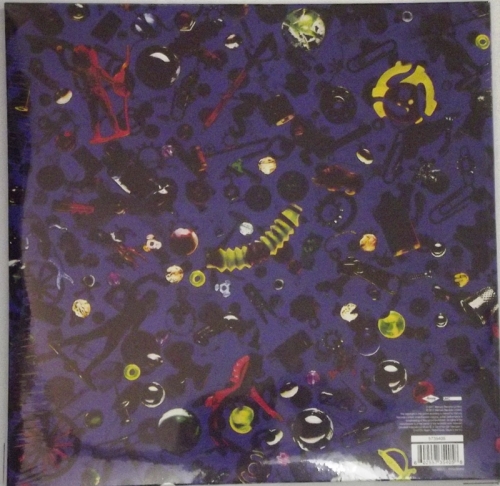 Four-Calendar Café is the seventh album by Scottish band Cocteau Twins. It was originally released on 18 October 1993 on Fontana. The album distinguished itself from the rest of the Twins' catalogue in two major areas: The sound was much more pop-oriented and less ambient than previous works, and vocalist Elizabeth Fraser's lyrics were much more intelligible than usual.

The album took its title from William Least Heat-Moon's book Blue Highways, in which the author considers the quality of a restaurant by how many calendars it has hanging on its wall.[6] NME named the album the 46th best record of 1993.[7]