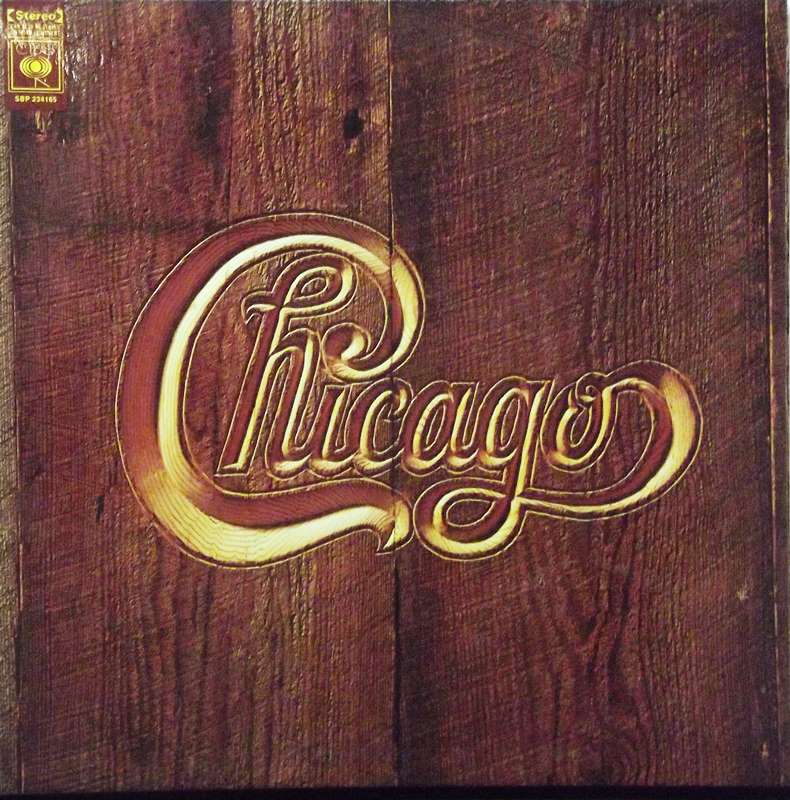 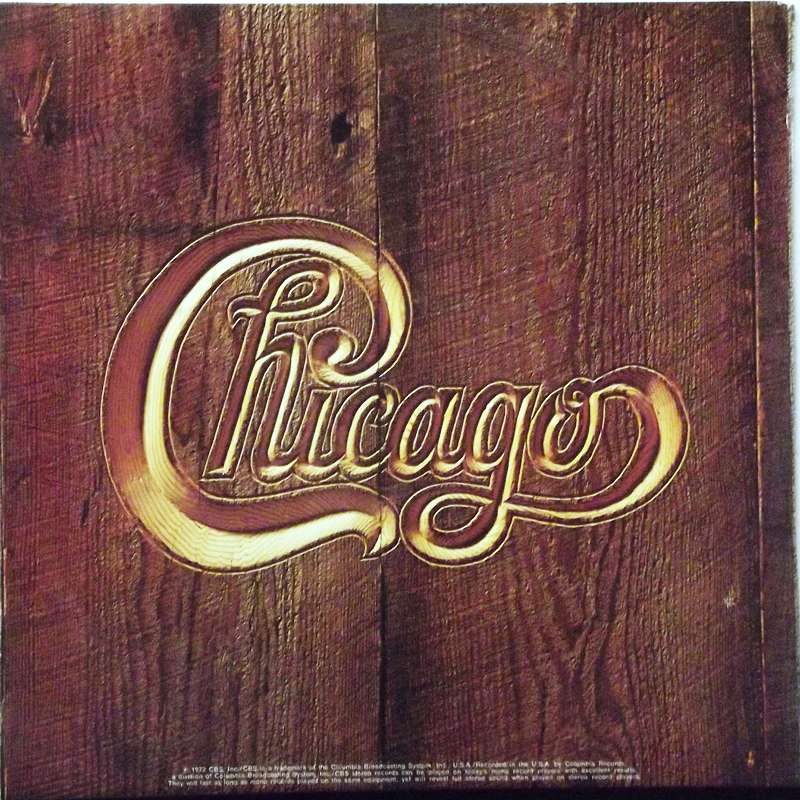 Chicago V is the fourth studio album by American rock band Chicago and was released in 1972. It is notable for being the group's first single album release, after having released three consecutive double albums and a box set of live material.