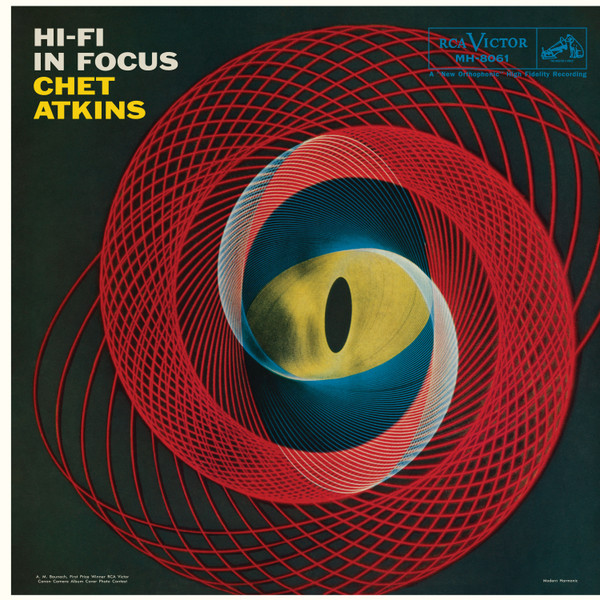 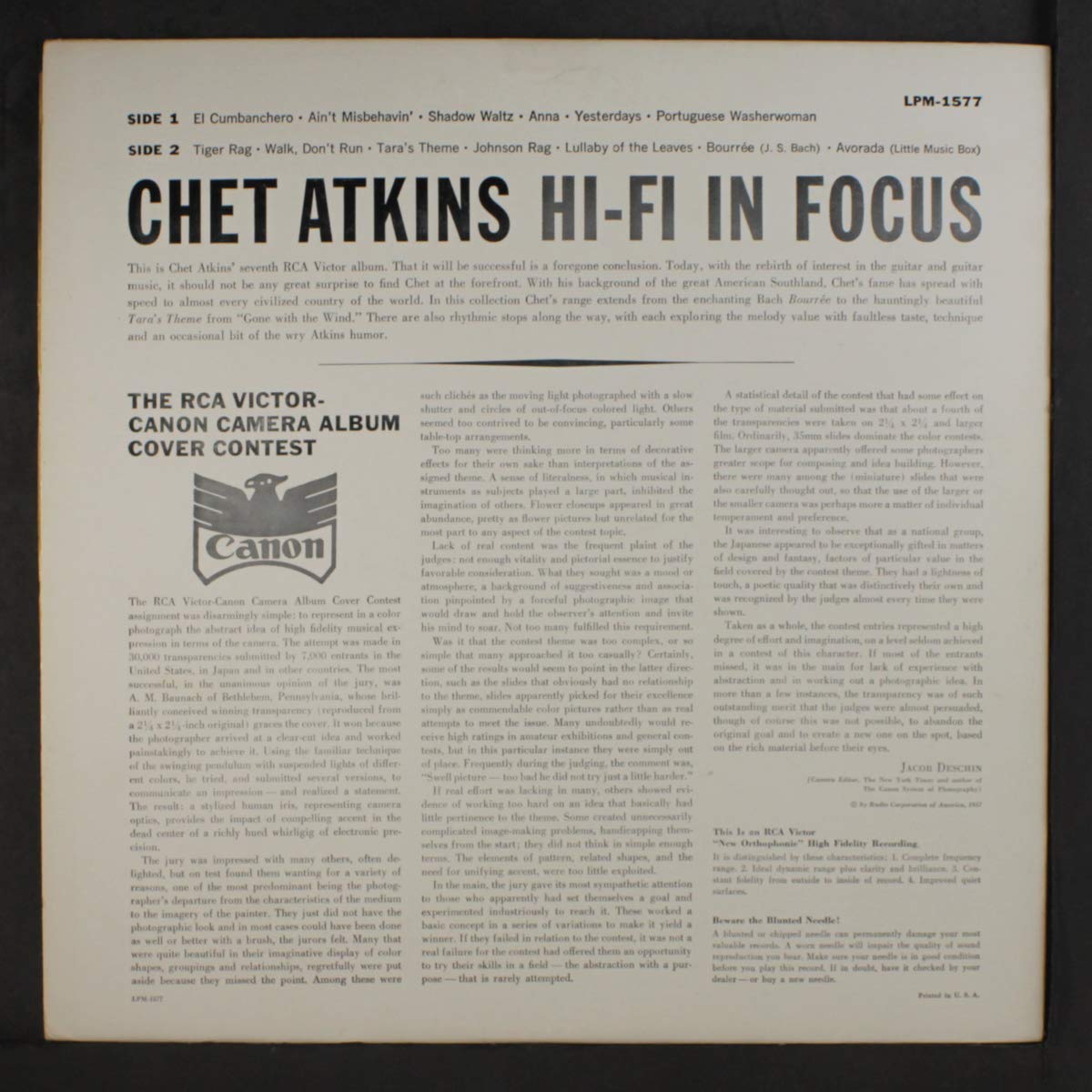 Hi-Fi in Focus is the eighth studio album recorded by American guitarist Chet Atkins, released in 1957.

In the same year, "The Rhythm Rockers (featuring Chet Atkins)" released a single of "Tricky"/"Peanut Vendor". It did not chart. An EP was also released with Myrna Lorre on the flip side.