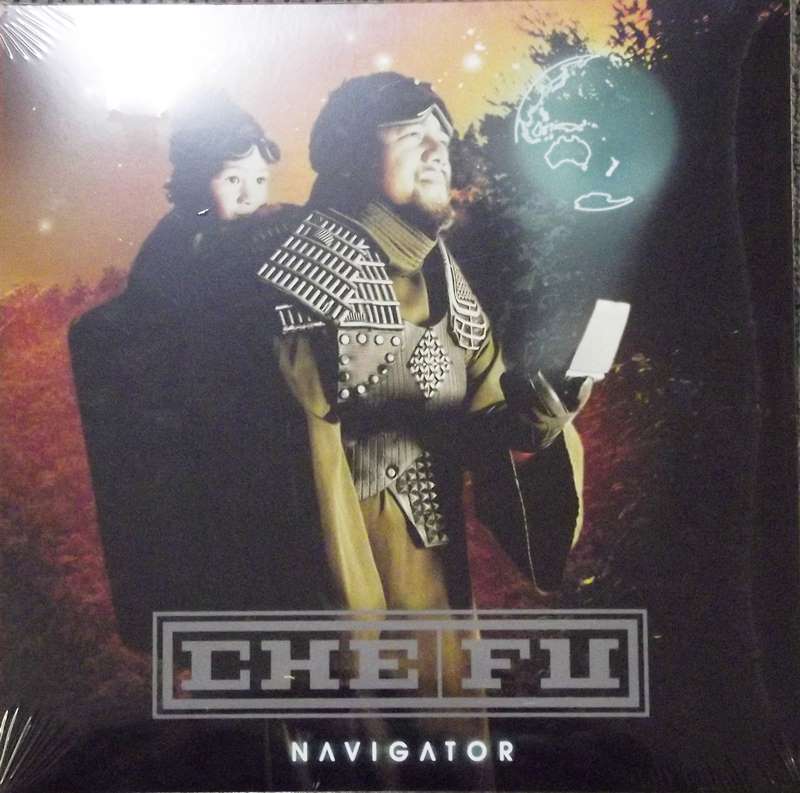 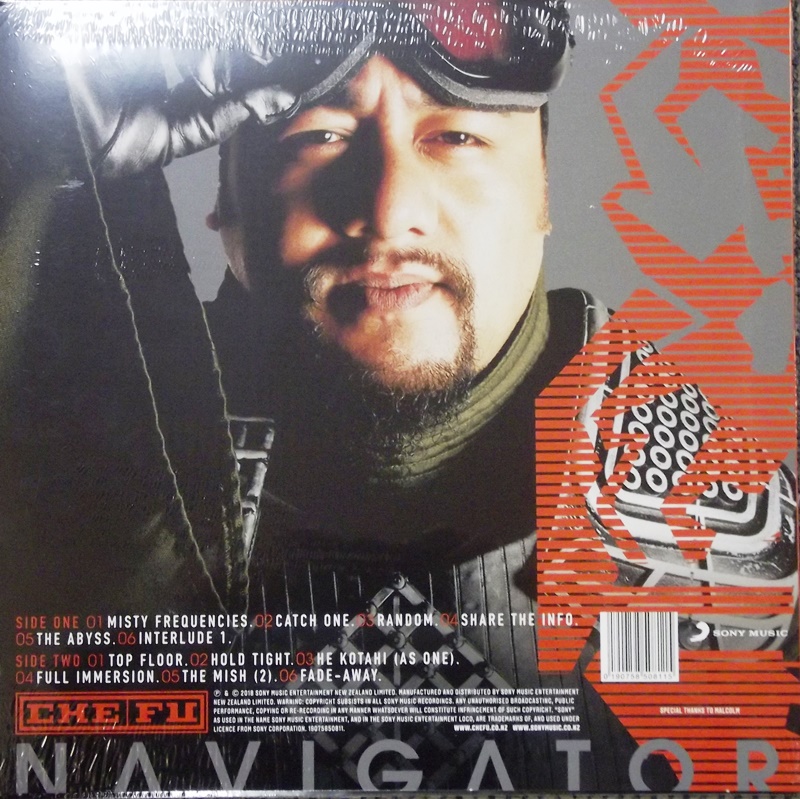 Navigator is an album released in 2001 by New Zealand hip-hop artist, Che Fu.

Che Ness (MNZM), better known by his stage name Che Fu, is a New Zealand hip hop, R&B and reggae artist, songwriter and producer.  A founding member of the band Supergroove, as a solo artist he has gone on to sell thousands of albums both in New Zealand and internationally. Che Fu is considered a pioneer of Hip hop and Pasifika music in New Zealand.