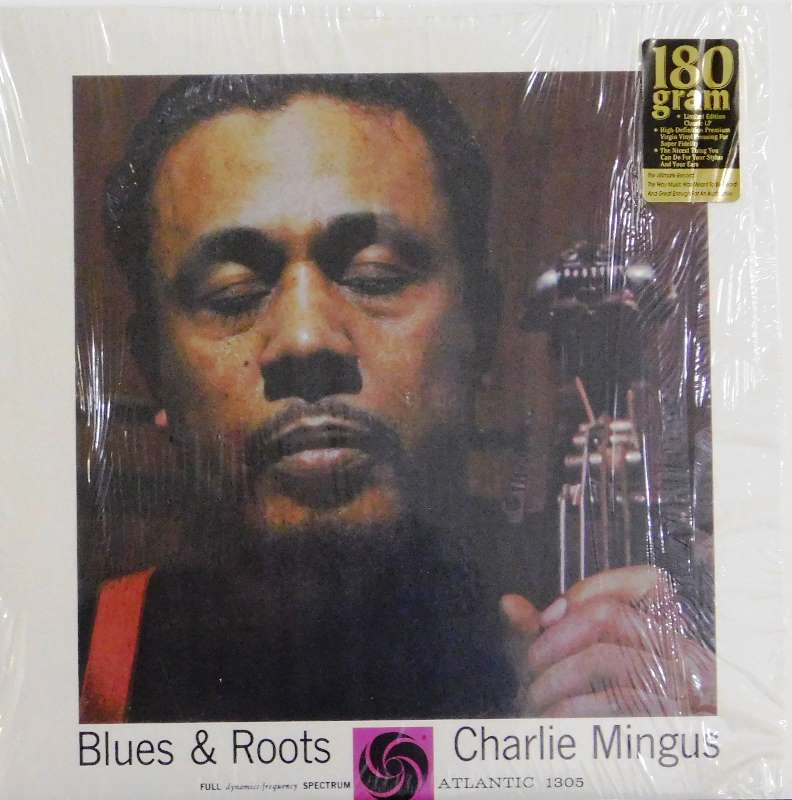 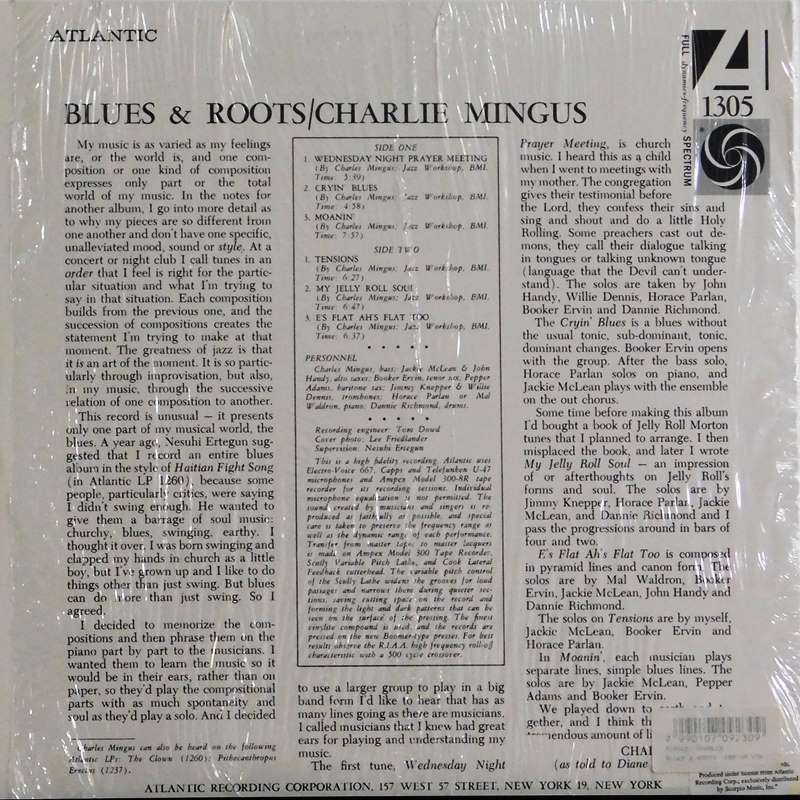 Blues & Roots is an album by Charles Mingus, recorded in 1959 and released in 1960. It has been reissued on CD, by Atlantic Records and Rhino.

Mingus explained the birth of this record in the album's liner notes:

This record is unusual—it presents only one part of my musical world, the blues. A year ago, Nesuhi Ertegün suggested that I record an entire blues album in the style of Haitian Fight Song (in Atlantic LP 1260), because some people, particularly critics, were saying I didn't swing enough. He wanted to give them a barrage of soul music: churchy, blues, swinging, earthy. I thought it over. I was born swinging and clapped my hands in church as a little boy, but I've grown up and I like to do things other than just swing. But blues can do more than just swing. So I agreed.