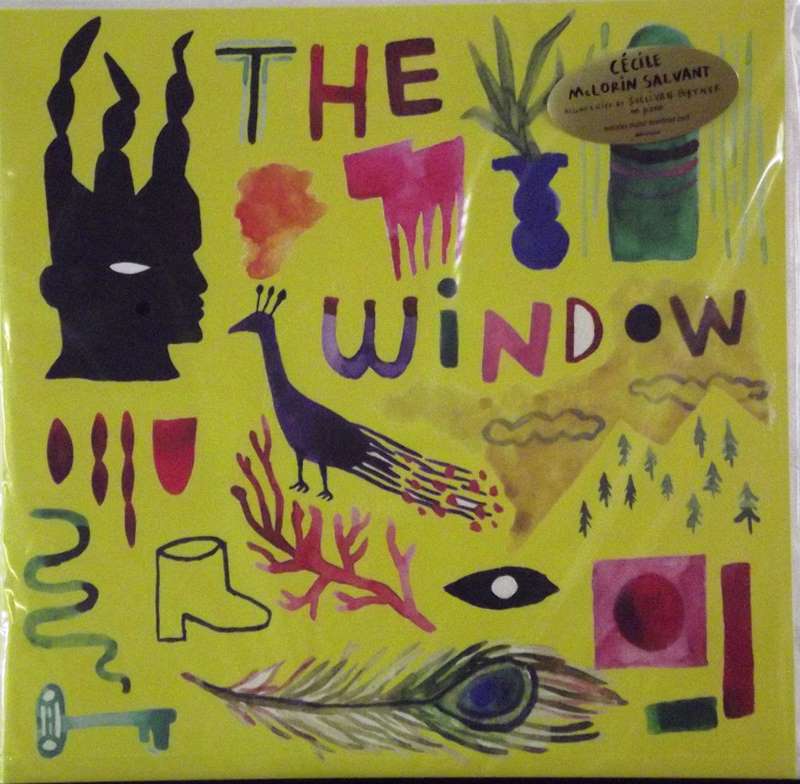 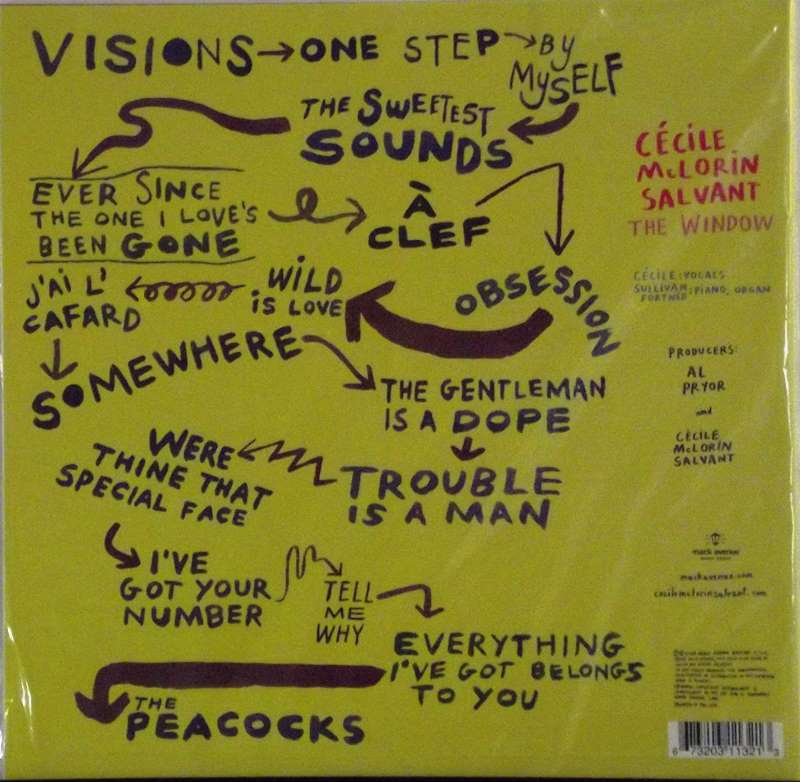 The world first learned of the incredible vocal artistry of Cécile McLorin Salvant when she won the prestigious 2010 Thelonious Monk International Jazz Competition. In just under the span of a decade she has evolved from a darling of jazz critics and fans, to a multi-GRAMMY® Award winner, to a prescient and fearless voice in music today. Her newest release, The Window, an album of duets with the pianist Sullivan Fortner, explores and extends the tradition of the piano-vocal duo and its expressive possibilities. With just Fortner’s deft accompaniment to support McLorin Salvant, the two are free to improvise and rhapsodize, to play freely with time, harmony, melody and phrasing.

hen the jazz vocalist Cécile McLorin Salvant sings “Somewhere” on her fifth album, The Window, she approaches the American standard with complete knowledge of its monumental past—and its possibilities in the present. Over 60 years after its debut as a central number in West Side Story, “Somewhere” stands among the last century’s most-covered numbers, as one generation after another finds beauty to its promise of a place where they might fit in. So how does an artist in 2018 make “Somewhere” sound new? That’s the question Salvant and pianist Sullivan Fortner pose. After Fortner sneaks a few bustling bars of West Side Story’s “America” into the intro (a wink to the crowd at New York’s Village Vanguard, where this cover and another quarter of the album were recorded), the pair interrogate the tune and its guarantee of a safe haven.

Arguably the leader in a resurgent scene of fully modern jazz singers, Salvant makes great tonal leaps throughout “Somewhere.” She sounds playful at the beginning, as though acknowledging the convention of past jazz masters interpreting it. But soon, she sings those two syllables like they’re a grim punchline. Near the end, she imbues it with the melancholy of a daydream she knows will never come true. Salvant understands the song as quintessentially American, an aspirational immigrant tune—“Somewhere… we’ll find a new way of living.” To make it sound relevant for our moment, she introduces the idea that “somewhere” might actually be anywhere but here.

Among Salvant’s most distinguishing artistic traits is how she makes those tonal shifts not just exciting but meaningful. Her craft is undeniable, but built into her craft is the freshness of encountering each tune as though for the first time, figuring it out in the moment from one note to the next. She sings in conversation with every song, its lyrics, and its historical context. Salvant accomplishes that not only by using her voice to comment on lyrics while she delivers them but also by developing a diverse, daring repertoire. On The Window, she sings French cabaret, American showtunes, pop standards, and deep soul and blues cuts. She covers Nat King Cole and Brazilian songwriter Dori Caymmi, Cole Porter and jump blues pianist Buddy Johnson. She savors the spaces between styles, between lines, between notes.