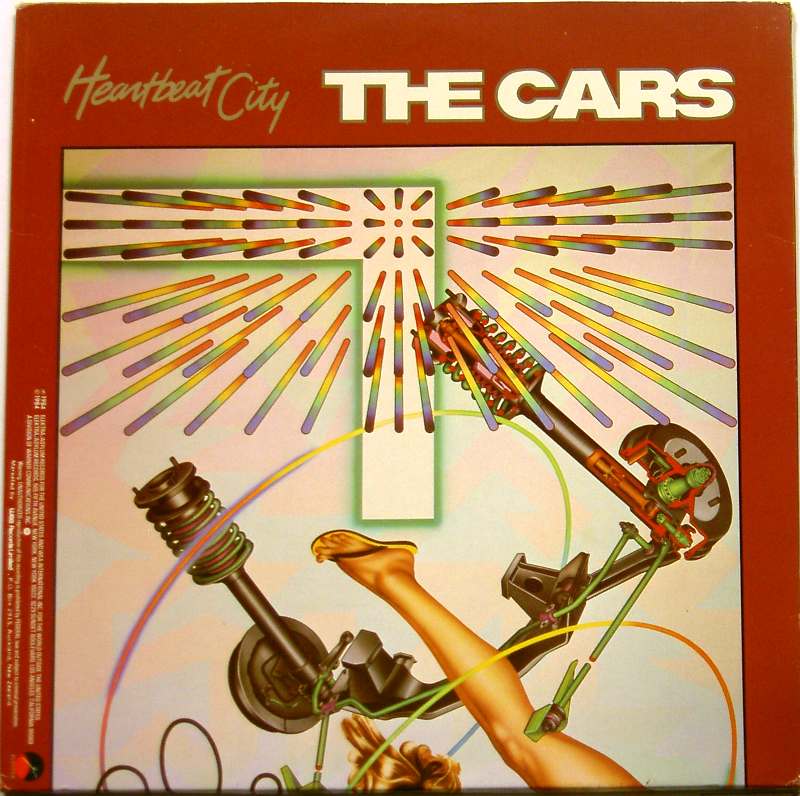 Heartbeat City is the fifth studio album by American rock band the Cars. Released in 1984, it was produced by Robert John "Mutt" Lange. Picking up a positive commercial response, the Cars had many tracks getting airplay, and singles "Drive" and "You Might Think" in particular both became Top 10 hits. The album also received supportive reviews from several critics; for example, Robert Christgau stated that "the glossy approach the Cars invented has made this the best year for pure pop in damn near twenty, and it's only fair that they should return so confidently to form."[4]