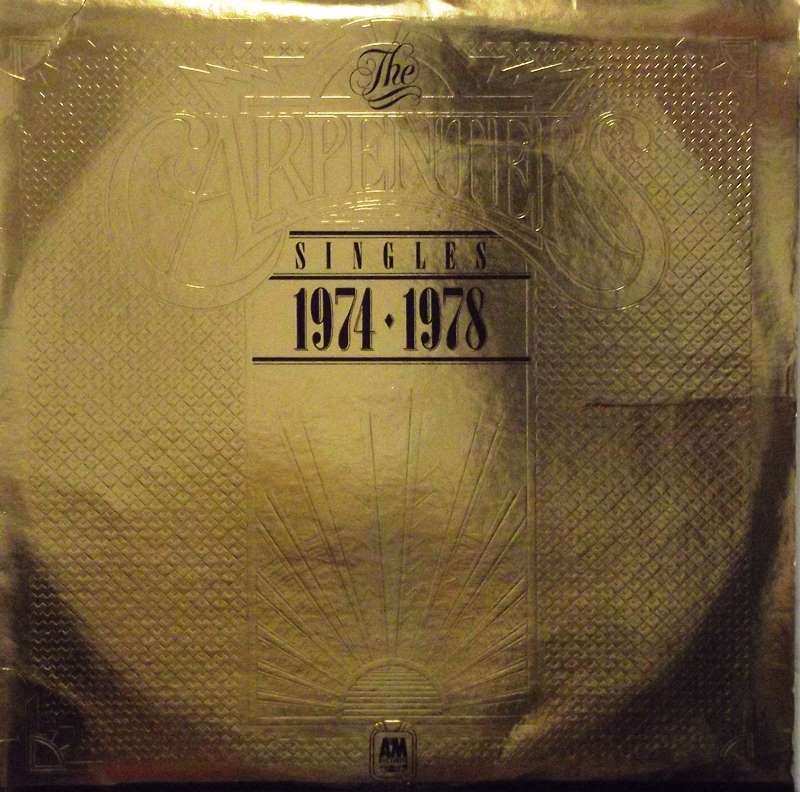 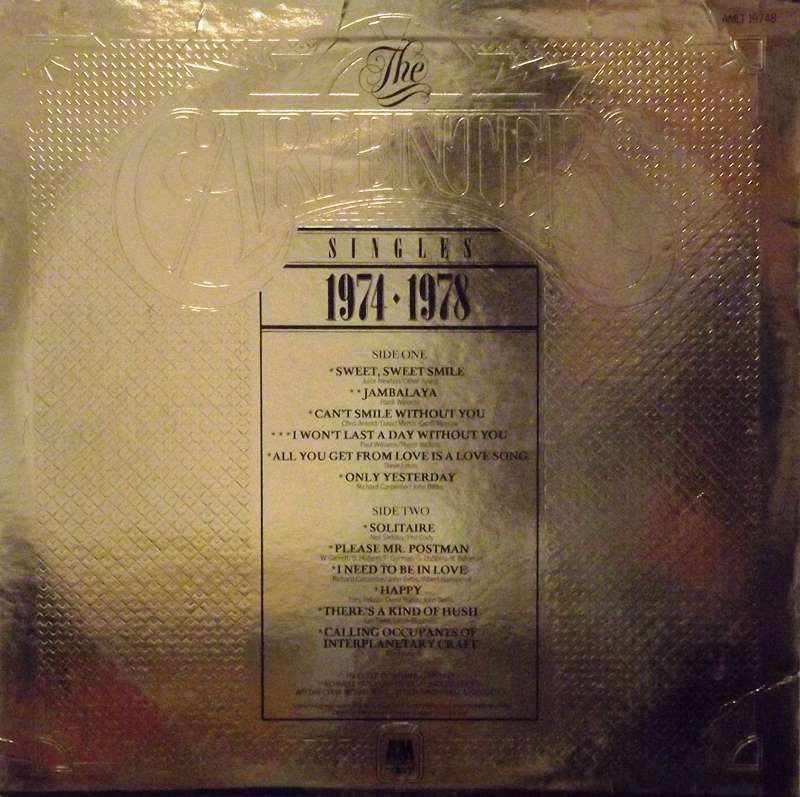 The Singles: 1974–1978 is a compilation album by American pop duo The Carpenters containing some of their singles released in the years mentioned in the title. It was released internationally, reaching #2 on the UK Albums Chart, but the declining popularity of the Carpenters in the U.S. prevented a release in that country. Contrary to the album's title, two of the included tracks ("Happy" and "Can't Smile Without You") were not actually released as singles, while one commercial single ("Goofus") was omitted.