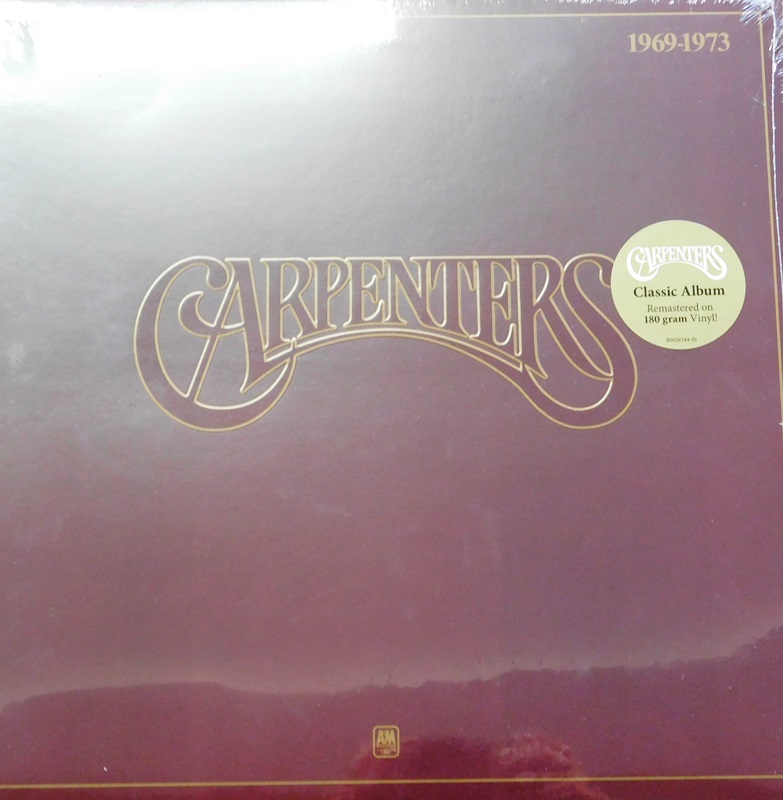 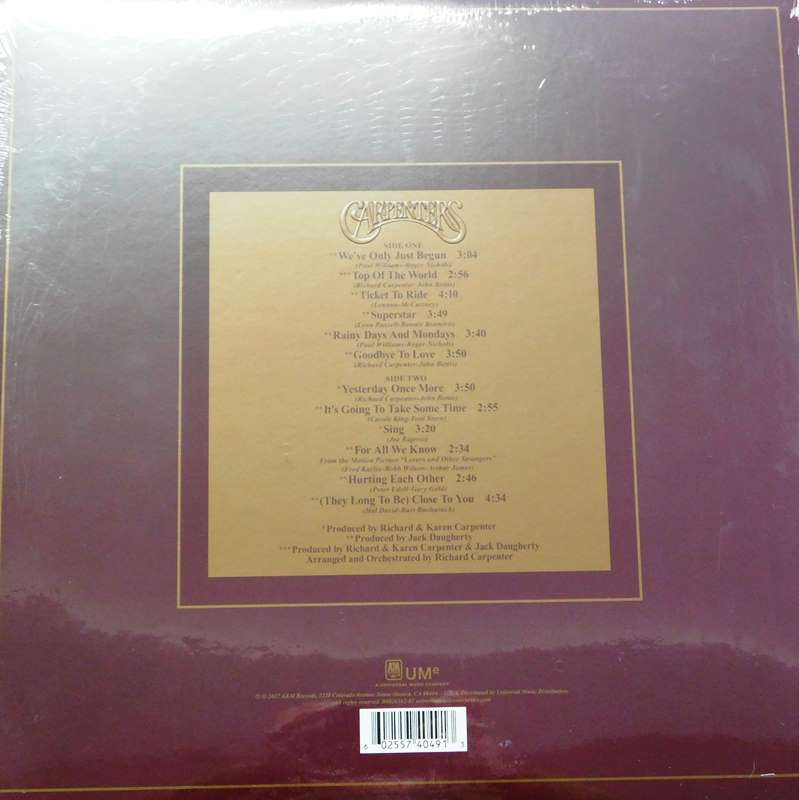 The Singles: 1969–1973 is an album by the brother/sister pop duo the Carpenters. A greatest hits collection, it topped the charts in the United States and the United Kingdom and became one of the best-selling albums of the 1970s. Features of this compilation include a newly recorded version of "Top of the World", "Ticket to Ride" and a number of musical introductions and segues between the songs "Superstar", "Rainy Days and Mondays" and "Goodbye to Love", the latter two were sped up in pitch, much to the regret of Richard in subsequent years.[5] It has been certified 7× platinum in the US alone. In the UK, the album reached number 1 for 17 (non-consecutive) weeks.