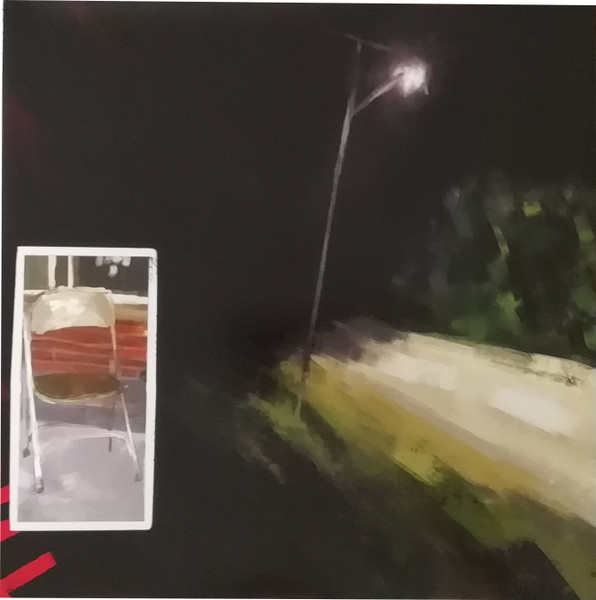 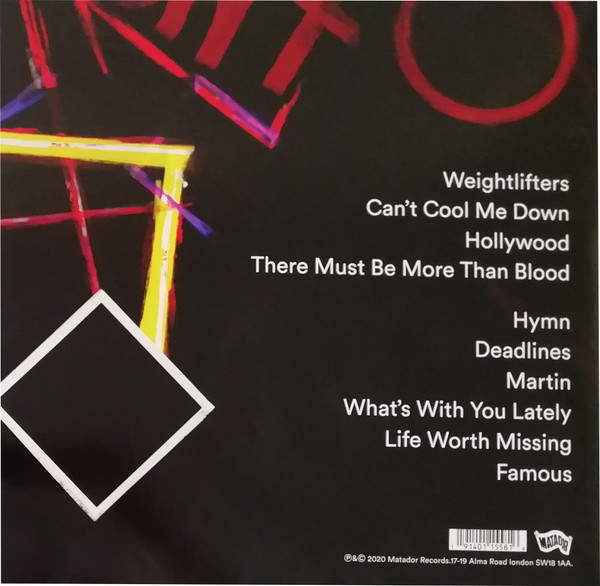 Making a Door Less Open is the twelfth studio album by American indie rock band Car Seat Headrest. It was released on May 1, 2020, via Matador Records. The album serves as the band's fourth for the label and the second to consist of newly written material.

Making a Door Less Open marks a distinct stylistic divergence from the band's previous material. While Car Seat Headrest largely became known for their indie rock sound and use of "lo-fi" aesthetics,[12] the style of the album was largely influenced by experiments with 1 Trait Danger, the electronic side-project of band members Will Toledo and Andrew Katz.[13]

Writing for Making a Door Less Open began in January 2015,[14] prior to the band's signing to Matador Records.[15] Lead singer/songwriter Will Toledo began developing the songs electronically, with the ideas later being fleshed out into full songs in 2018. The first song conceived for the project would go on to become the opening track, Weightlifters.[16] Unlike previous Car Seat Headrest albums, Making a Door Less Open would end up being produced with more emphasis on the individual tracks, due to the increased prominence of streaming and playlists in modern music consumption. This would result in three separate versions of the album's track-list across release formats: vinyl, CD, and streaming.[17]

Toledo, in an official write-up on the album titled "Newness and Strangeness", wrote, "The songs [from Making a Door Less Open] contain elements of EDM, hip hop, futurism, doo-wop, soul, and of course rock and roll. But underneath all these things I think these may be folk songs, because they can be played and sung in many different ways, and they're about things that are important to a lot of people: anger with society, sickness, loneliness, [and] love."[14]