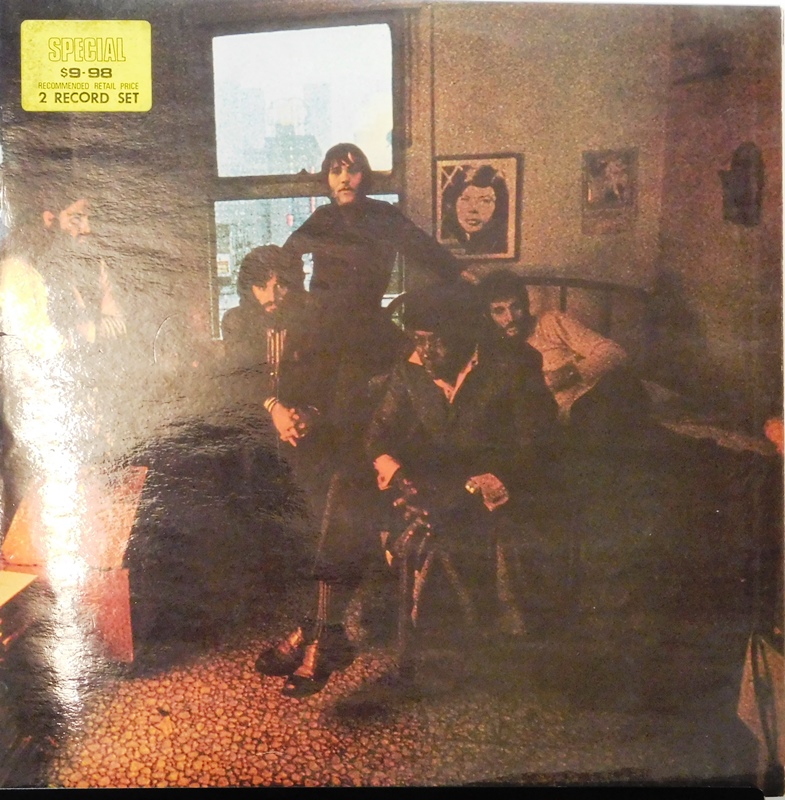 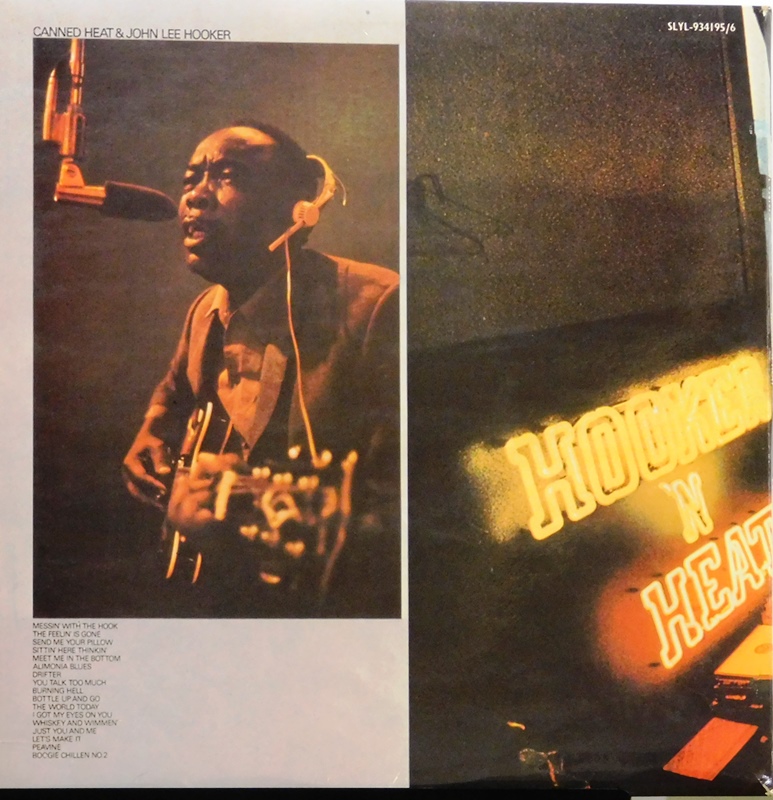 Hooker 'n Heat is a double album released by blues musician John Lee Hooker and blues-rock band Canned Heat in early 1971. It was the last studio album to feature harmonica player, guitarist and songwriter Alan Wilson, who died in September 1970 (1970-09) from a drug overdose. The photo on the album cover was taken after Wilson's death, but his picture can be seen in a frame on the wall behind John Lee Hooker. Guitarist Henry Vestine was also missing from the photo session. The person standing in front of the window, filling in for Henry, is the band's manager, Skip Taylor.[2] Careful examination of the photo reveals that Henry's face was later added by the art department.[3] Although featured on the cover, vocalist Bob Hite does not sing on the album.

It was the first of Hooker's albums to chart, reaching number 78 in the Billboard charts. Hooker plays unaccompanied on side one and "Alimonia Blues"; on the remainder of side two and "The World Today" and "I Got My Eyes on You" Hooker is accompanied by Wilson on various instruments. The full band plays with Hooker on the rest of side three and all of side four.