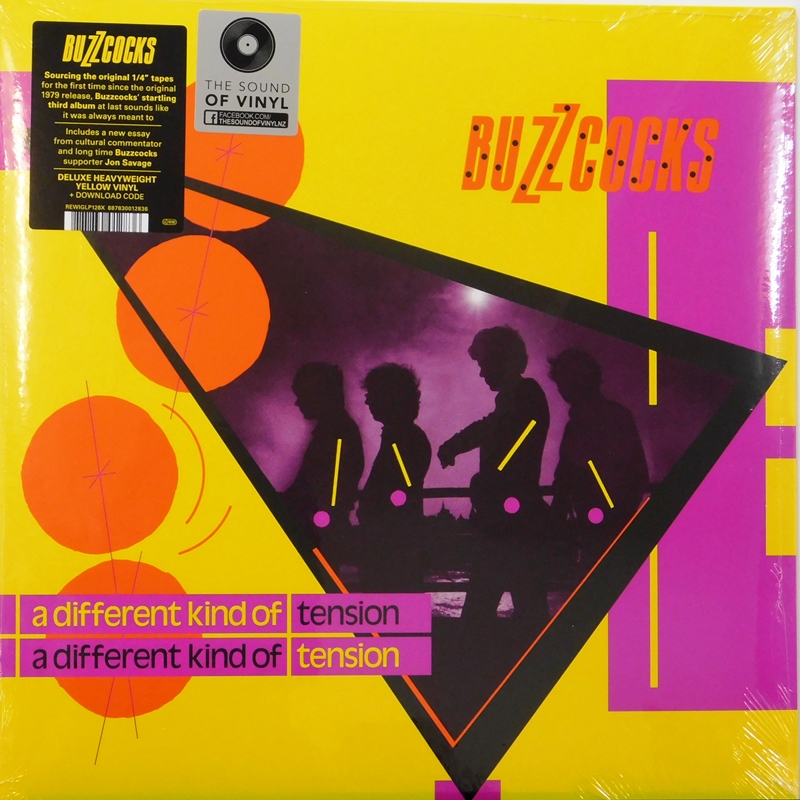 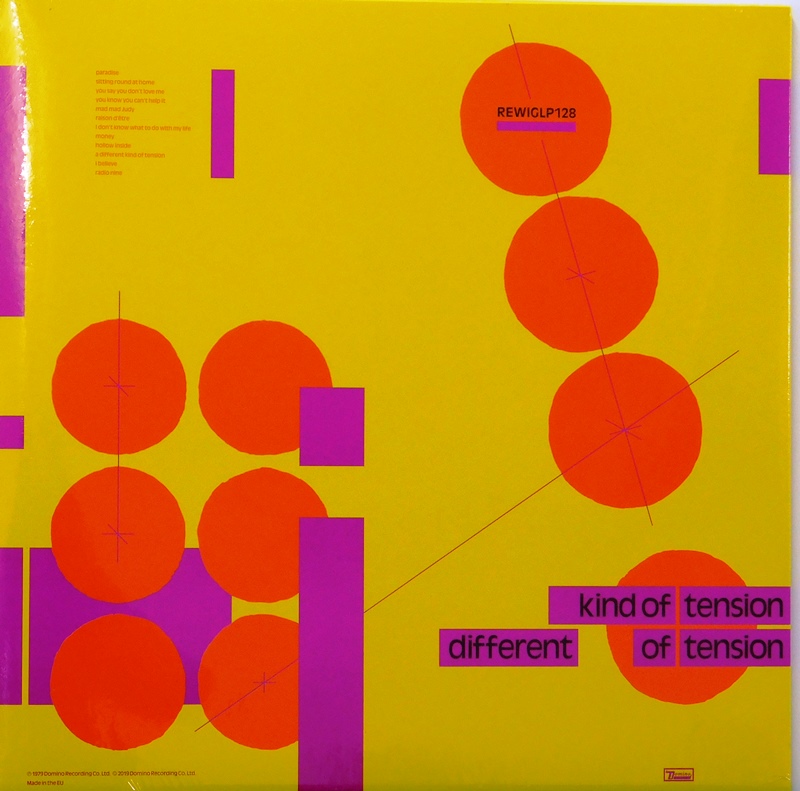 A Different Kind of Tension is the third studio album by English punk rock band Buzzcocks. It was released in September 1979 by record label United Artists.

A Different Kind of Tension, under the guidance of English record producer Martin Rushent and the management of Richard Boon, was recorded at Eden Studios, mixed at Genetic Sound, mastered by George Peckham at Portland Recording Studio, and published worldwide in vinyl LP format in 1979 and 1980 through United Artists Records, EMI, and I.R.S. Records.[3] The album was subsequently reissued many times, and first released in CD format in 1989 by I.R.S. featuring the 1981 6-track promo EP Pts. 1–3. This same version was remastered in 1992. In 2008 (Europe) and 2010 (US) EMI and Mute Records released a 2-CD remastered version of the album featuring its associated singles, demo recordings, and the band John Peel's BBC Radio 1 shows of 23 November 1978 (recorded on 18 November 1978) and 28 May 1979 (recorded on 21 May 1979).