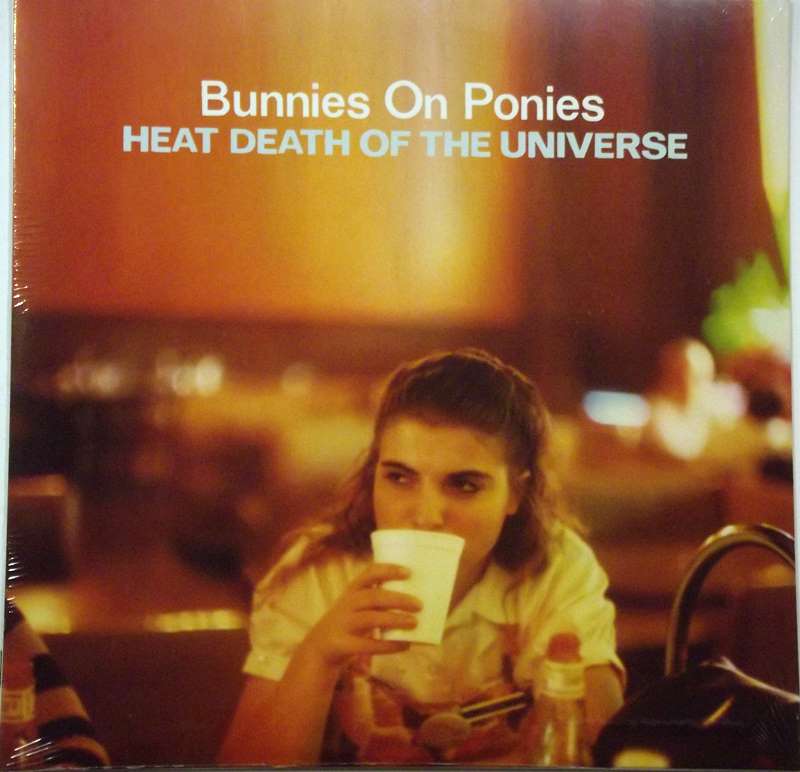 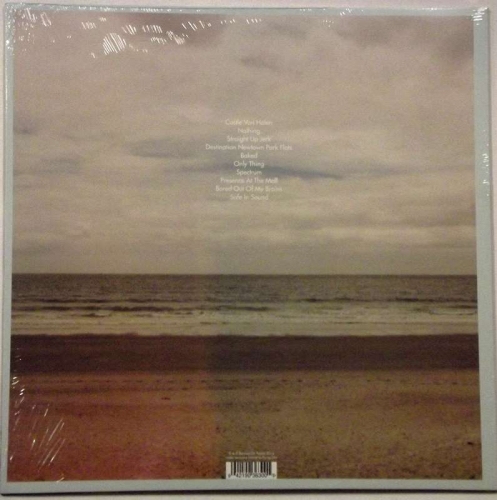 Although Bunnies On Ponies forthcoming album Heat Death Of The Universe is a follow up of sorts to the Samuel F. Scott & The B.O.P album Straight Answer Machine, HDOTU is actually something of a departure for The Phoenix Foundationfront-person.

“I was recovering from a back injury that kept me off my feet for 6 weeks. It was pretty shit. I found that the only music I wanted to listen to was the music of my teenage years; The Breeders, Nirvana, Weezer, Pavement etc. As I emerged from a cloud of prescribed painkillers the desire to play really loud guitar was overwhelming. I knew I had to make this record fast, before Phoenix Foundation commitments overtook my life, so I did. I called up Craig and Tom, we rehearsed a few times and songs just fall from the sky. Castle Van Halen was the first riff I played to the guys. We were in the studio two weeks later and that was that.”

Bunnies On Ponies is Samuel F. Scott on vocals and guitar, Tom Callwood on bass and vocals and Craig Terris on drums and vocals. They have made three albums together but this is the first where they have written together and recorded live as a three piece for the entire record. The album was conceived and written over two weeks, recorded in two more weeks with Lee Prebble at the surgery and is buzzes with an intensity that harks back to TPFs Happy Ending album.