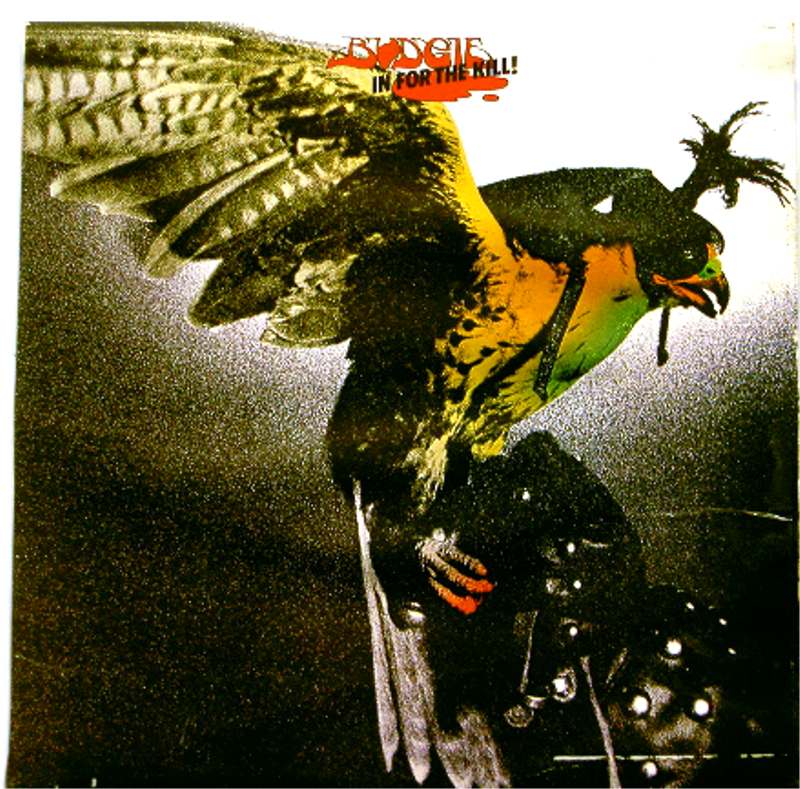 In For the Kill

In for the Kill! is the fourth studio album by Welsh rock band Budgie. It was released through MCA Records in May 1974. The album includes a re-recording of the song "Crash Course in Brain Surgery", originally released in 1971 as a single. The song was covered by Metallica for their 1987 EP The $5.98 EP: Garage Days Re-Revisited, while the album's title track was covered by Van Halen during the group's club days.[2][3][4][5]